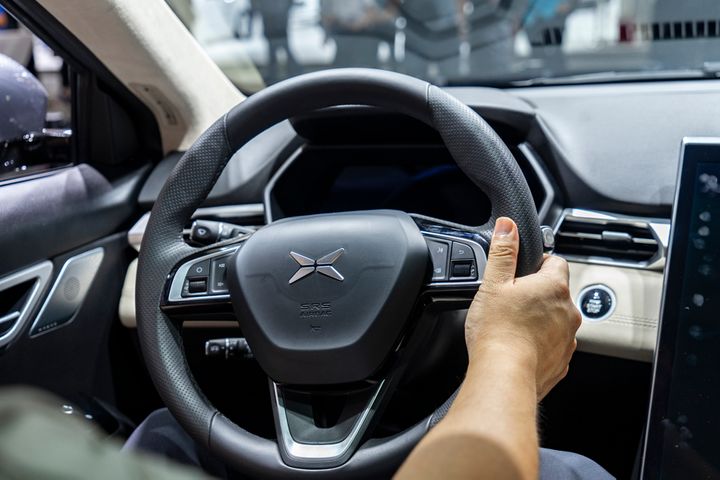 Wang, who once worked in China's Ministry of Foreign Affairs' Department of Asian Affairs, Lenovo Holdings and Baidu, will serve as Xiaopeng's VP in charge of public relations.

LV, who worked at Jiangling Motors and Ford Motor for over 30 years, will serve as the company's new VP of finance.

The three join a steady stream of senior executives from other tech firms who have also decamped to the e-carmaker in the first half.

Xiaopeng is said to be planning a funding round that would raise CNY17 billion (USD2.7 billion in funds by the end of this year, tech news portal Elektrek reported in April.