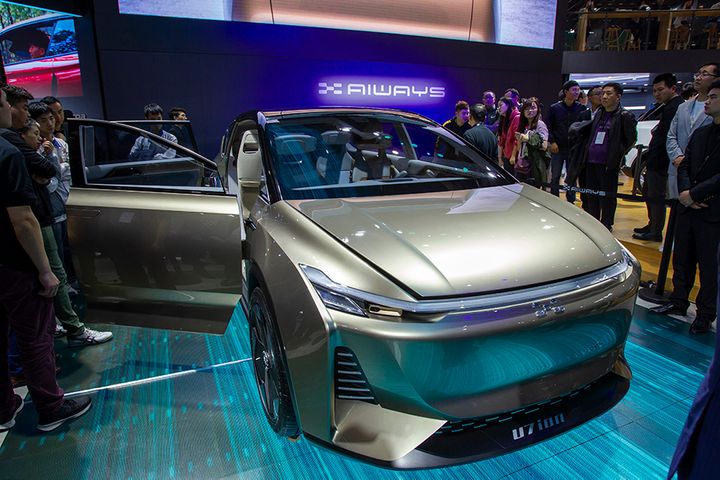 Jiangxi province-based Aiways will inject CNY1 billion into the firm's registered capital and the remaining amount will go into the capital reserve, the Chongqing-based auto giant said in a statement.

The target's registered capital will increase from CNY1 billion to CNY2 billion, diluting shareholder ratios of Chang'an and Jiangling Group from 50 percent to 25 percent.

The Chinese SUV market has entered a period of consolidation and competition is fierce. Jiangling will encounter greater difficulties related to its future development. The introduction of Aiways as an investor will help promote the company's transformation into a new energy and smart vehicle player, according to the statement.

Set up in 2017, Aiways is expected to deliver its first mass-production model early next year. The firm will not use original equipment manufacturing despite the investment. It has recently completed the first phase of construction of its production facility with a planned annual output of 150,000 vehicles, an insider told Yicai Global.