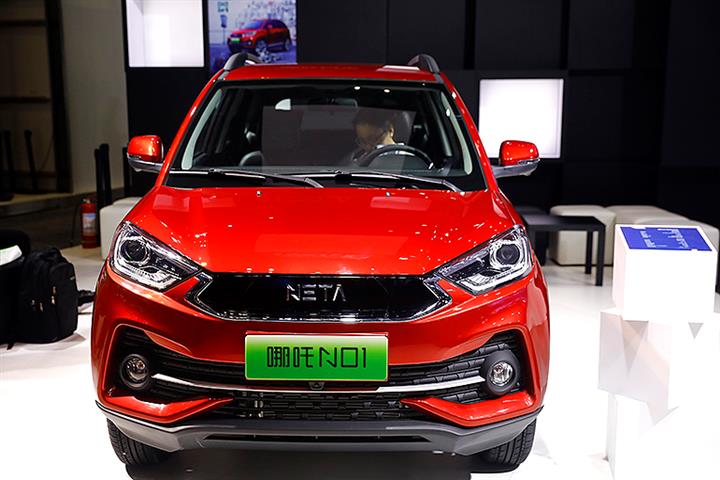 (Yicai Global) July 20 -- Hozon Auto, a new energy vehicle startup that named its marque after the Chinese mythological character Nezha, has launched a C-round financing and plans to go public in Shanghai next year, according to The Paper.

Hozon Auto aims to list on the Star Market, the Shanghai Stock Exchange’s science and technology innovation board, the report said today, citing an insider at the Shanghai-based carmaker who did not provide further details.

In the first half, Hozon Auto sold 5,002 vehicles, up 13 percent from a year earlier in the face of a general downturn in the auto market because of the the coronavirus pandemic.

China’s auto startups have stepped up the pace of fundraising this year due to external pressure. Beijing-based Li Auto, formerly known as Lixiang Automotive, will land on the Nasdaq on July 31, raising USD100 million as it becomes only the second Chinese NEV startup to go public in the US after Nio.

Guangzhou-based Xpeng Motors also announced today that it has secured USD500 milion in a C+ round of financing. And market rumors suggest the automaker is also planning an overseas IPO, which has not been officially confirmed.