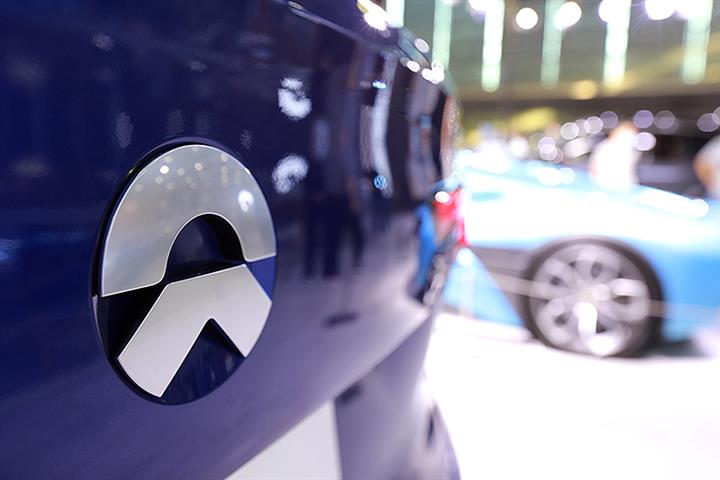 (Yicai Global) April 30 -- Nio is expecting revenue to more than double in the second quarter from the same period last year as the Chinese electric carmaker ramps up production.

The company is anticipating shipments to more than double in the second quarter from a year earlier to between 21,000 and 22,000 units, it said. This would be slightly more than it achieved in the first quarter, which at 20,060 cars was a more-than-five-fold year on year increase.

Yet, just how much the carmaker can expand production remains to be seen due to the global chip shortage. Nio stopped work at its JAC-Nio plant in Hefei, eastern Anhui province for five days from March 29 due to a lack of chips.

This has had a negative impact on Nio’s production and deliveries in April, founder and Chairman William Li said at the earnings conference call. The supply chain continues to face huge challenges, he added.

In the first quarter, revenue vaulted nearly six-fold from the same period the year before to CNY7.98 billion (USD1.2 billion). However, despite soaring sales, the carmaker failed to turn a profit, and losses nearly tripled to CNY4.88 million (USD744 million).

Some CNY4.4 billion was spent on buying back 3.3 percent equity in Nio China from minority investors, it said. Hence, in fact, the company’s losses narrowed 73.3 percent year on year to CNY451 million (USD70 million), it said.