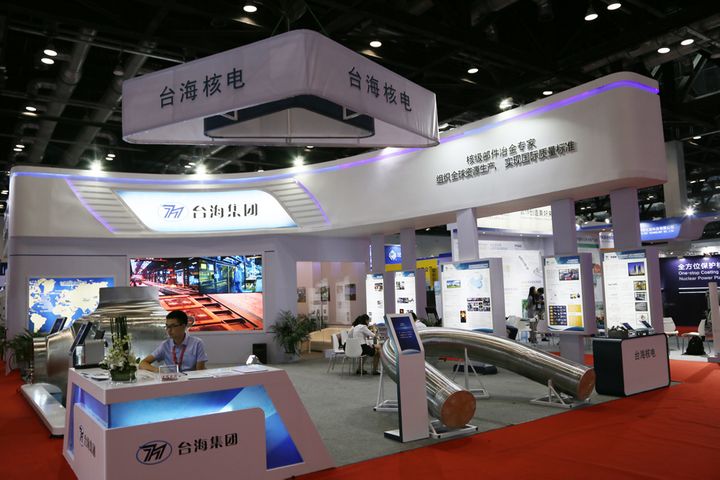 Yantai, Shandong province-based Taihai Group is Taihai Manoir's largest shareholder with a 43.5 percent stake. Last week, almost 97 percent of that stake was frozen by courts due to disputes with financial institutions, the parent company said in a statement on July 12.

To date, Taihai Group has pledged nearly 91 percent of its shares in Taihai Manoir for loans, and forfeited pledged stock over the past six months due to repeated defaults on repayments.

Taihai Manoir's first-half net profit is expected to come in between CNY120 million (USD17.5 million) and CNY150 million, the unit said in a separate statement. It attributed the 70 percent year-on-year fall to weaker demand for domestic nuclear power projects and the postponement of new project tenders.