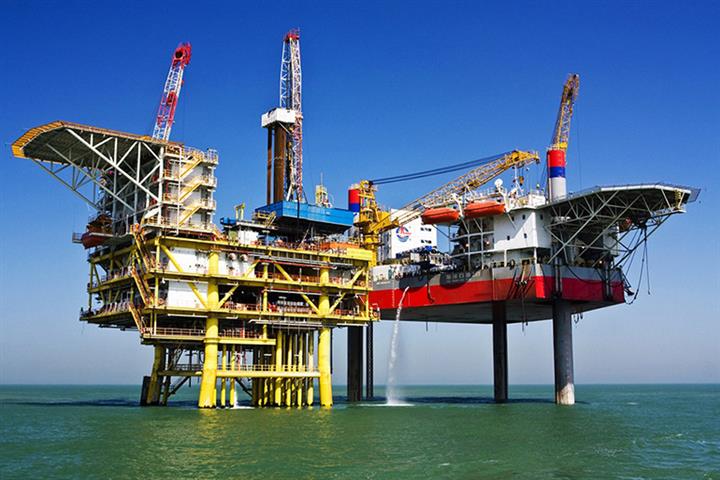 (Yicai Global) Feb. 25 -- China National Offshore Oil Corporation, which delisted from the New York bourse in October last year after it was added to a US blacklist, has been given the greenlight to go public on the Shanghai Stock Exchange in a share sale that could see the country’s largest offshore oil and gas producer bank as much as CNY35 billion (USD5.5 billion), regulators said yesterday.

CNOOC, which remains a public company in Hong Kong, will use the funds to develop oilfields and supplement working capital, the Beijing-based company said earlier.

The Shanghai listing will give CNOOC access to the Chinese financial markets, improve its capital structure and enhance its corporate image, China Securities Journal reported, citing an earlier statement by CNOOC. This way it can expand its fundraising channels and maintain its international development strategy.

The company, which also has a strong presence in wind and other new energies, had a yield of 570 million barrels of oil and gas last year, it said last month. This year, it aims to produce between 600 million to 610 million barrels.