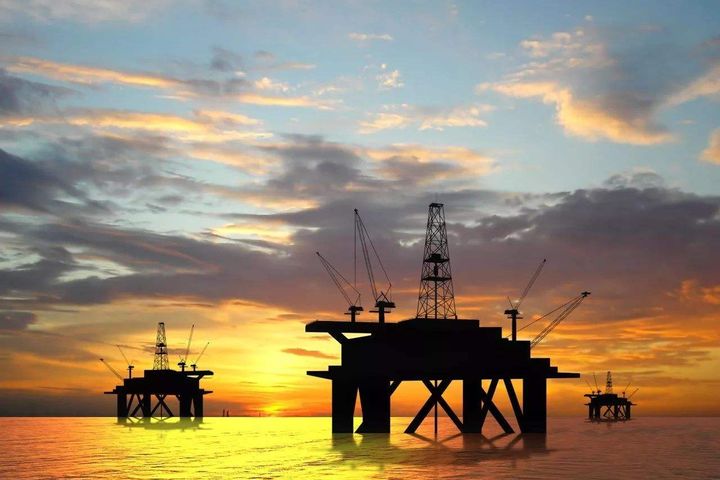 The bids raised a total of USD236 million (BRL760 million) for Brazil. Brazilian President Temer lauded the bid results as "beyond expectations," and showing the restored confidence of capital markets in Brazil's economy over a sector which is expected to create about 500,000 jobs.

The Kampos and Santos basins lie off Brazil's southeastern coast. The tender this time was for eight pre-salt blocks in the two basins, with six successful. The consortium CNPC participated in won a block, with CNPC holding a 20 percent stake in the consortium. The one CNOOC participated in also won a block, of which CNOOC holds 20 percent equity. The consortium of Repsol Sinopec, a Brazilian firm in which Sinopec is a shareholder, won another block in which it holds 25 percent equity. The blocks awarded to the consortia in which Chinese oil companies participated are in the offshore Santos Basin, 250 kilometers from the coast at Rio De Janeiro and in a superior geographical position. Brazil's Administration of National Petroleum (ANP) predicts that one block alone in the Santos Basin contains 5.3 billion barrels of crude oil reserves.

With the deepening cooperation between Brazil and China and other countries in exploration and exploitation, pre-salt oil will make Brazil the largest oil producing country in Latin America. The 2017 edition of BP Statistical Review of World Energy compiled by BP PLC [LON:BP] shows the average daily output of Brazil's crude oil reaching 2.6 million barrels last year, surpassing Latin America's other big oil producers Venezuela and Mexico to rank Brazil first in Latin America and tenth in the world. The nation's average daily oil production will exceed 3 million barrels by next year and 5 million barrels by 2027, the head of Brazil's state petroleum administration said recently. By then, Brazil will have become the world's largest oil producer outside OPEC.

China is undoubtedly an important oil export market for Brazil, as it became the largest buyer of its oil in 2015. Since the OPEC production cut agreement came into force, China has substantially upped its imports from other oil-producing countries, and hit a new high in crude oil imports from Brazil in December last year. "More than half of Brazil's crude oil is exported to China, and the proportion will increase significantly in future," a Petrobras marketing executive said recently.

The pre-salt oil deposits in several basins in the South Atlantic formed when the supercontinent of Gondwana broke up and dense layers of salt trapped sediments beneath them that later turned into oil.