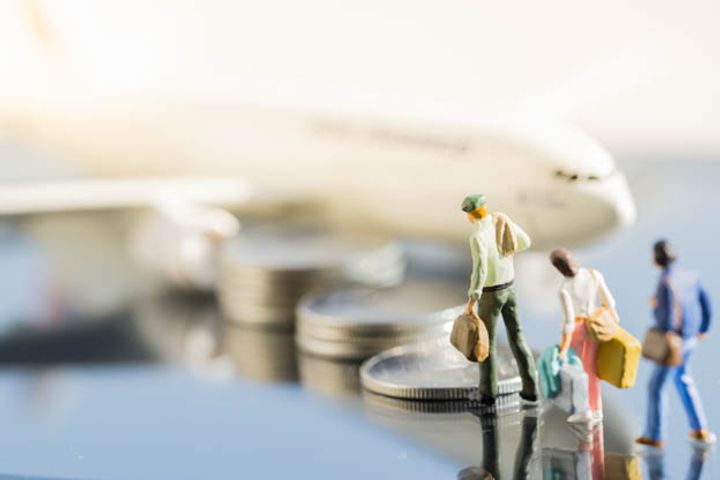 Thailand and Japan are the most popular tourist destinations this year, the Shanghai-based firm said using this year's sales as a basis. Vietnam, Indonesia, Malaysia, the Philippines, the U.S., Cambodia and Australia make up the top ten.

Ctrip predicts per capita spending on travel during Spring Festival this year to be CNY9,500, an increase of about 60 percent compared to off-peak seasons and basically the same level as last year's holiday.

Antarctica is the most expensive route during this year's festival with prices reaching CNY160,000. Airfare for popular islands destinations has doubled, while the average prices of routes to the U.S., Italy, the Philippines and Vietnam have dropped by between 2 percent and 10 percent compared to last year.

The increase in outbound tourism during the Spring Festival this year has been driven by the continued appreciation of the yuan, while easing of visa restrictions in many countries has also boosted the sector.