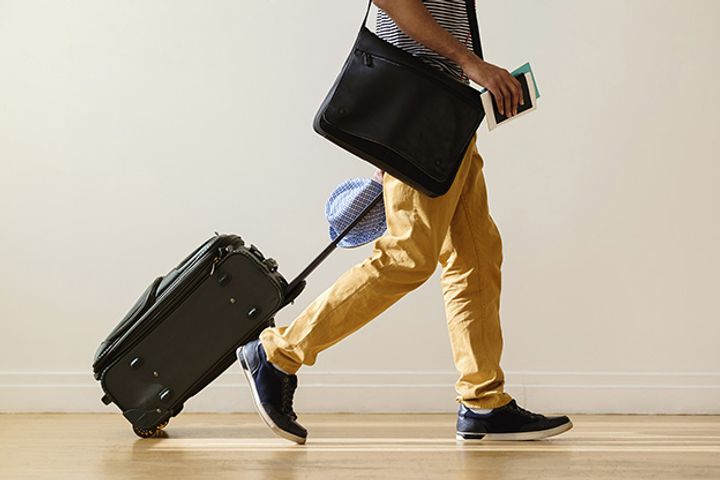 (Yicai Global) Jan. 2 -- The number of and costs of bookings for outbound travel during this year's upcoming Spring Festival or Chinese Lunar New Year have climbed 32 percent and 10 percent annually, respectively.

Travel to tropical islands remains the first choice among all the alternatives, with those opting for a seaside holiday making up 60 percent of the total. Thailand's Phuket Island, Da Nang in Vietnam and the Indonesian island of Bali are all becoming tripper magnets.

Thailand, Japan, Hong Kong, Singapore, Vietnam, Indonesia, Mauritius, the US, Australia and France have become the top 10 popular destinations for overseas travel during the holiday.

The relatively long time spent on visa applications has caused bookings for travel to Europe and the US to start to start from November. Tour groups with European countries and the US as destinations are nearly full, said Zou Qingling, general manager of the business division of outbound tourism at Chinese travel site Lvmama.com run by Shanghai Lvmama Xinglv International Travel Agency.

China Spring Festival travel season -- known as 'chunyun' (spring transport) --  saw 385 million travelers last year, Forbes reported. Chinese New Year's Day falls on Feb. 5 this year, but the travel surge starts 15 days before that and lasts for about 40 days. It will begin on Jan. 21 and end on March 1 in China's mainland.

The popularity and limited number of airline routes has induced a severe scarcity of non-stop flight tickets home after the festival.

Getting home via other surrounding cities has become an alternative in such a busy travel season as demand for flight tickets with Beijing, Shanghai, Guangzhou and Shenzhen as their cities of departure outstrips their supply in 'the world's greatest human migration.'

Connecting flights can save up to around 65 percent, per Qunar's projections.