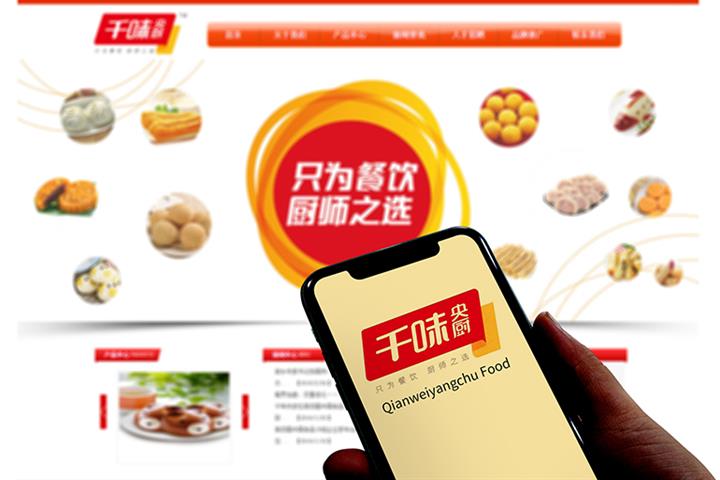 Qianweiyangchu will increase the prices of some frozen rice and flour products by 2 percent to 10 percent from Dec. 25 due to the increasing costs of raw materials, labor, transport, and energy, the Zhengzhou-based company said late yesterday.

More than 10 listed food manufacturers in China have raised prices since condiment giant Haitian Flavoring and Food announced increases on Oct. 13. The pressure from costs is being transmitted to the downstream, and price increases are ongoing in the entire industry, Donghai Securities noted in a research report.

The price hike will ease the pressure from rising costs but is likely to affect sales, Qianweiyangchu said. Prices may continue to fluctuate in the future, the company noted, adding that any impact of the announced increases on business performance remains unpredictable.

Formed in 2012, Qianweiyangchu mainly sells frozen rice and flour products to caterers and was listed on the Shenzhen Stock Exchange in September. Its net profit fell 18 percent to CNY20.1 million (USD3.2 million) in the third quarter from a year ago, while operating revenue rose 32 percent to CNY320 million (USD50.2 million).