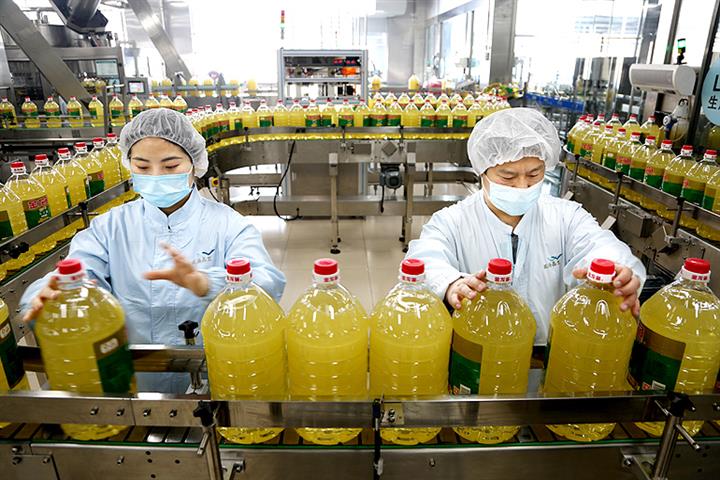 The specific initial public offering date of Yihai Kerry, known for its edible oil, grains, and condiments brands such as Arawana, Neptune, and Golden Carp, is yet to be determined, the China Securities Regulatory Commission said in a statement on its website.

The Shanghai-based pantry items maker would use the funds to advance 19 food-related projects, such as building a CNY1.1 billion (USD162.3 million) grains and oil processing plant in northwestern China's Lanzhou. It would also construct a CNY1.6 billion facility in Heilongjiang province to produce 1 million tons of corn every year.

In the first half of this year, Yihai Kerry increased its net profit by 88 percent to CNY3.1 billion due to its quality products, strong branding, and robust sales channels. Its revenue climbed by 11 percent to CNY87 billion.

Last year, the company's revenue was double that of the world's most valuable distiller Kweichow Moutai at CNY170.7 billion, according to public data.