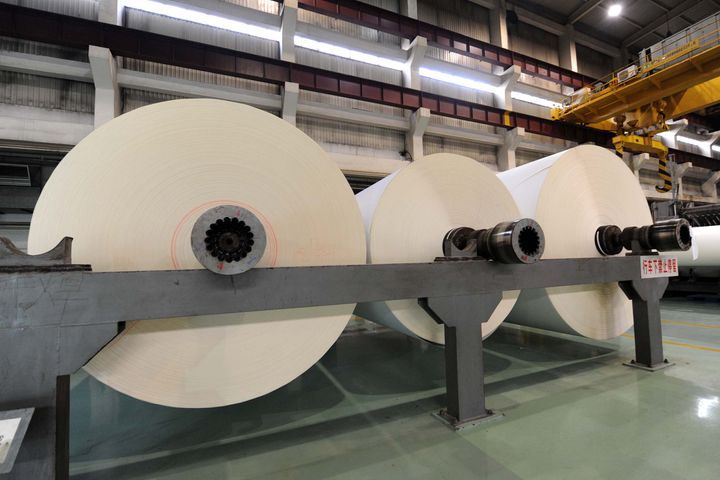 The sharp rises in paper prices have been driven by China's impending ban on the import of specific types of solid wastes and increasing environmental regulations which affect the supply side, analysts suggest.

The average price of corrugated paper as of the end of last week was CNY5,713 (USD864.4) per ton, an annual increase of 84 percent. Prices for cardboard reached an average of CNY6,200 a ton, up 88 percent, data from TF Securities show.

Shandong Chenming Paper Holdings Ltd. [SHE:000488] and other leading enterprises in the industry have directly benefited from this round of price increases. Chenming achieved net profits of CNY2.65 billion (USD401 million) to 2.75 billion during the first nine months of the year, up 71 to 77 percent annually, of which third quarter profits rose 46 to 63 percent.