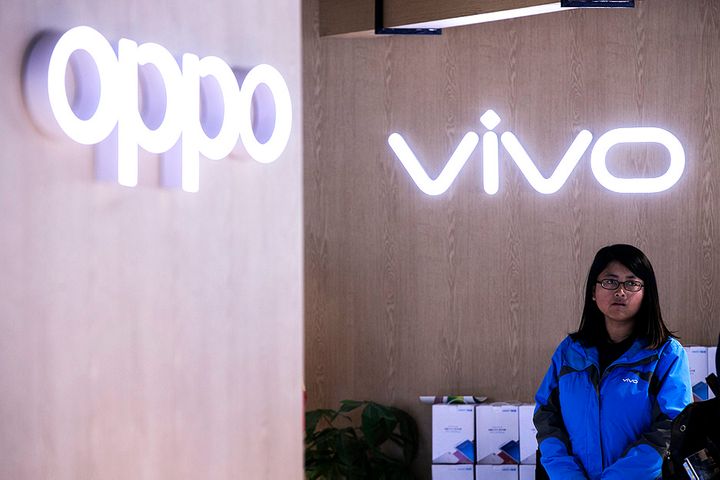 (Yicai Global) March 25 -- Factories belonging to Xiaomi, India's phone market leader, and three of its Chinese rivals have suspended production in the country as the coronavirus spreads further into southern Asia.

Xiaomi, Guangdong Oppo Mobile Telecommunications, Vivo Communication Technology and Lenovo Group have all shut plants temporarily, according to separate statements from each of the firms.

Beijing-based Xiaomi, which said it would follow the Indian government's lockdown orders, had a 29 percent share of the local smartphone market in the fourth quarter of last year, according to figures released last month by International Data Corporation.

Vivo, which follows Xiaomi with an 18.8 percent market share, shut its plant on March 23 and has asked employees who can to work from home. Lenovo also closed its factory doors on March 23 for at least one week, but is still operating its plants in other markets.

Oppo is primarily concerned about employee welfare and is encouraging remote working and providing protective equipment to its staff, the firm said, adding that it is unsure when it will resume manufacturing. Both Vivo and Oppo, as well as South Korea's Samsung, are talking with officials about their future plans.

Swedish telecoms equipment maker Ericsson an Finnish phone maker Nokia are still running their operations in Pune and Chennai respectively, though the former has halved its work hours with consent from the government, according to a spokesperson for the firm.