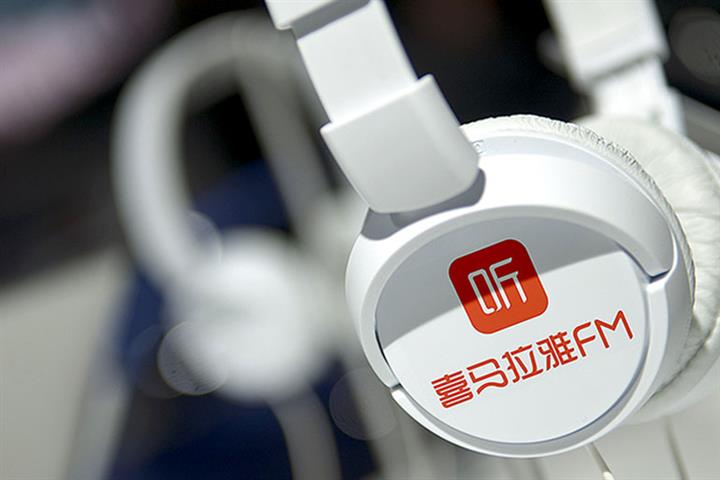 The funds raised will go on content development, marketing and brand building so as to further expand Ximalaya’s user base, as well as on potential partnerships and acquisitions, according to its prospectus.

Ximalaya filed to go public with the US Securities and Exchange Commission on May 1, but it said in a statement on Sept. 9 that it was withdrawing the plan. Reuters reported that it had been pressured to pull the IPO by Chinese regulators amid tightening scrutiny of overseas listings.

Xingwang Investment and Trustbridge Partners are the top two institutional investors in the platform, with stakes of 10.72 percent and 7.46 percent, while Chairman Yu Jianjun owns 13.53 percent. Other strategic investors include Tencent Holdings, China Literature, Baidu, Xiaomi and Sony.