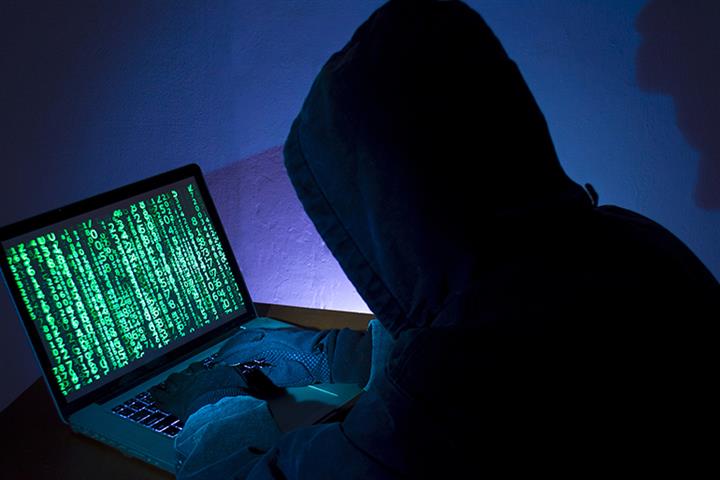 (Yicai Global) Aug. 26 -- Police in China’s northern Shanxi province have tracked down a group of criminals that were harvesting personal information from e-commerce sites and selling it in China and abroad through the ‘dark web,’ Xinhua News Agency reported today.

The Lvliang cyber police department was performing an online patrol in May when they discovered that some of the city's residents were selling a huge amount of personal information gathered from e-commerce purchase orders.

The police immediately set up a team to investigate. They detected nearly 900 million pieces of unlawfully-obtained personal information. Using Big Data technologies they discovered that the group of criminals were spread out nationwide with agents in different provinces. The police traveled to Shanghai, Jiangxi, Sichuan, Fujian and Guangdong provinces on the hunt for the perpetrators.

So far they have arrested seven suspects and frozen CNY1.1 million (USD160,000) worth of funds, one property and a vehicle. The investigation is ongoing, the report said.