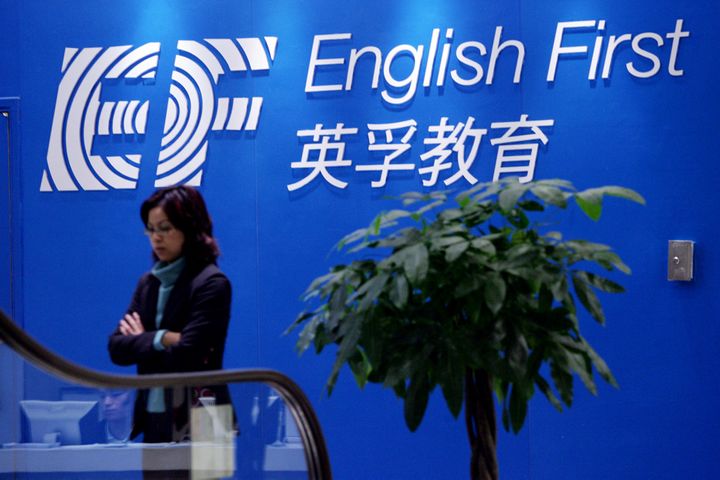 The company said it will fire the offenders and is cooperating in the investigation.

The enforcement action netted 19 suspects. Foreign nationals make up 16 of these, of whom seven are teachers and nine are students, authorities announced today in Xuzhou in China's eastern Jiangsu province where the arrests took place.

The urine of the 19 persons all tested positive, per the announcement. One foreign defendant has already been sentenced to criminal incarceration, while 18 are in administrative detention as the investigation into the matter proceeds.

EF replied that it is conducting its own internal investigation and, as the case is still under investigation, is doing its utmost to assist in the police probe. It has a zero-tolerance policy toward use of narcotics, it added.

The Lucerne, Switzerland-based company, which concentrates on English training and education, runs many schools in China. The Xuzhou center was set up in 1997, and the chain has now expanded to five campuses within the city.

Smoking, ingesting or injecting drugs is punishable by between 10 and 15 days detention under Chinese administrative law enforcement rules, together with a possible fine of up to CNY2,000 (USD290), or for lesser offenses less than five days behind bars with a potential fine of up to CNY500 (USD73).

China's Criminal Law mandates that those who abet others in taking drugs be sentenced to fixed-term imprisonment not to exceed three years and a fine.

Administrative detention is a summary proceeding that sidesteps more cumbersome judicial proceedings by granting police discretionary power to sanction petty offenses such as prostitution, gambling, disturbing the peace and with short spells of imprisonment.