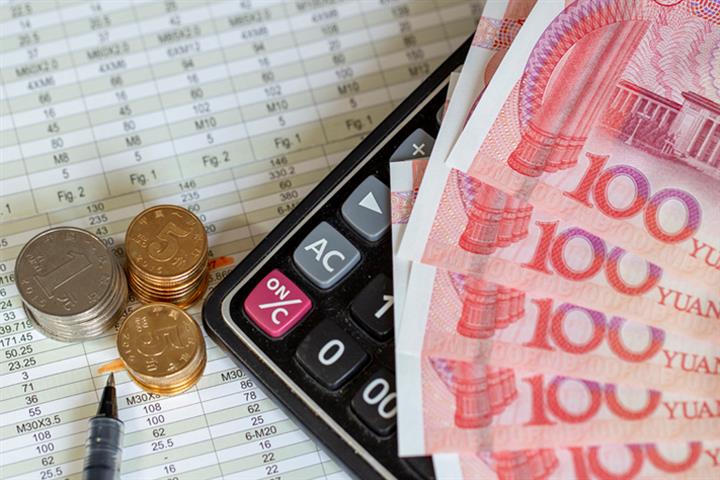 Analysts believe the premier was emphasizing that financially powerful provinces should play a role in safeguarding the country’s major financial resources, which is related to the current national economic and financial situation.

Li was speaking at a symposium in Shenzhen, where government officials, including governors, from Guangdong, Jiangsu, Zhejiang and Shandong, four economically strong coastal provinces, participated. Provincial governors of Henan in central China and Sichuan in southwest China, two provinces that receive the most transfer payments, also attended the meeting.

He did not disclose the specific amount the four coastal provinces need to turn over.

Shi Zhengwen, a professor at China University of Political Science and Law, said that the figure may maintain certain growth based on the net contributions of provinces last year.

In the primary distribution, the central government can obtain nearly half of the national fiscal revenue.

In the first half of the year, the national general public budget revenue totaled about CNY10.5 trillion (USD1.5 trillion), down 10.2 percent from a year earlier, according to Ministry of Finance data. The incomes of some resource-based provinces, including Shanxi, surged, but most provinces recorded sharp declines in revenue. The economically developed provinces and cities in eastern China were greatly affected by the Covid-19 pandemic.

Meanwhile, the central government has increased transfer payments to local governments this year to support enterprises and ensure people’s livelihood.

China’s economic and financial situation is severe this year, due to the impact of Covid-19, Shi told Yicai Global.

Not only provinces with net contributions should make efforts to complete their tasks, other provinces that rely on central government’s transfer payments should also take measures to balance revenue and expenditure, experts believe.