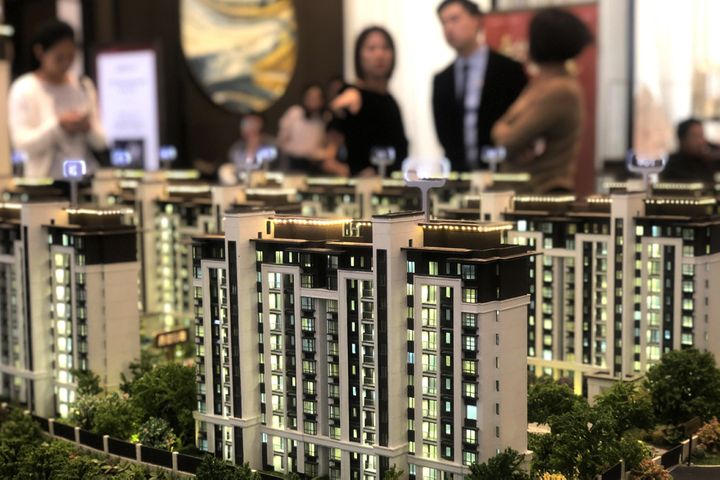 (Yicai Global) Sept. 11 -- Chinese large and mid-sized property developers have started to reduce housing prices in cities such as Beijing, Guangdong's Guangzhou, Hubei's Wuhan, and Henan's Zhengzhou, to boost sales amid a downturn.

The price of one property in Beijing has been cut by 9 percent to CNY68,000 (USD9,560) per square meter, which trims the total value by CNY1.1 million (USD154,650), China Securities Journal reported today, citing a survey from real estate data firm Zhuge Zhaofang.

In August, new home sales by area decreased by 9 percent from the previous month in 40 Chinese cities, according to Shanghai's Yiju Real Estate Research Institute. In the meantime, the ratio between supply and demand increased in more than 70 percent of Chinese cities as inventories increased, according to the CRIC Research Center.

Some property companies will boost their efforts to spur more sales, which could continue to put pressure on prices from this month onward, according to Shen Xin, a researcher at the Yiju Real Estate Research Institute.

China's imminent reserve requirement ratio cut, scheduled for Sept. 16, will bring limited benefits to the real estate market as the nation's regulatory tone is expected to further tighten to stop property speculation, according to the CRIC Research Center.