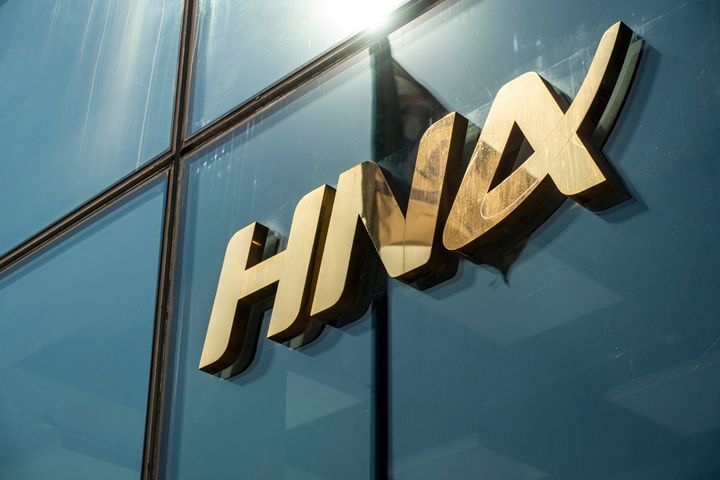 Guangxi Beibu Gulf Investment Group, a wholly-owned unit of the State-owned Assets Supervision and Administration Commission of the State Council, Guangxi Airport Management Group and Haikou, Hainan province-based HNA have penned a framework agreement, per which the three will hold a respective 71.2 percent, 4.8 percent and 24 percent stake in GX Airlines after completion of the restructuring, the announcement said.

The three will also negotiate and ink a post-restructuring operation and management agreement for the air carrier.

GX Airlines plans to open international routes to such Southeast Asian cities as Hanoi, Jakarta and Manila in the next two years.