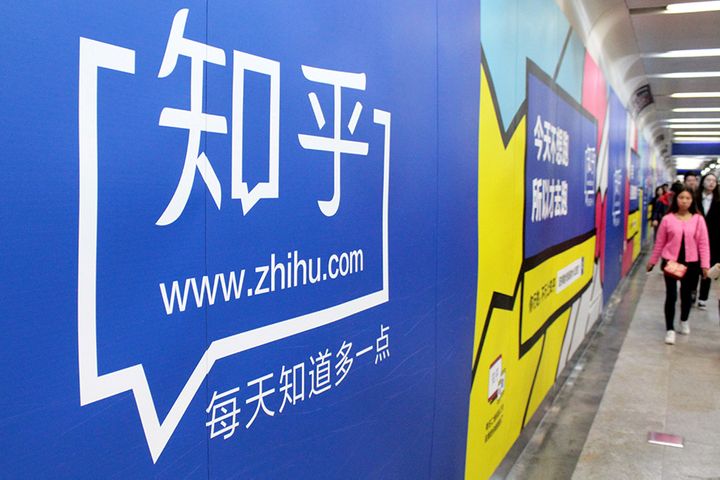 Zhiren Tianxia was valued at USD2.5 billion a year ago after receiving USD270 million in an E-round of financing. After the latest round, the content on Zhihu's website, which has 6 million paid users, will also be available through a smart mini-program on Baidu's app, the report cited people familiar with the deal as saying.

Another person close to the latest deal said Su Hua, founder of the video app Kuaishou, had previously wanted to invest in Zhiren Tianxia. Chinese internet search giant Baidu is also an investor in Kuaishou.

Zhiren Tianxia founder Zhou Yuan has said previously that advertising revenue surged more than four times in the first half of 2018 from a year earlier.