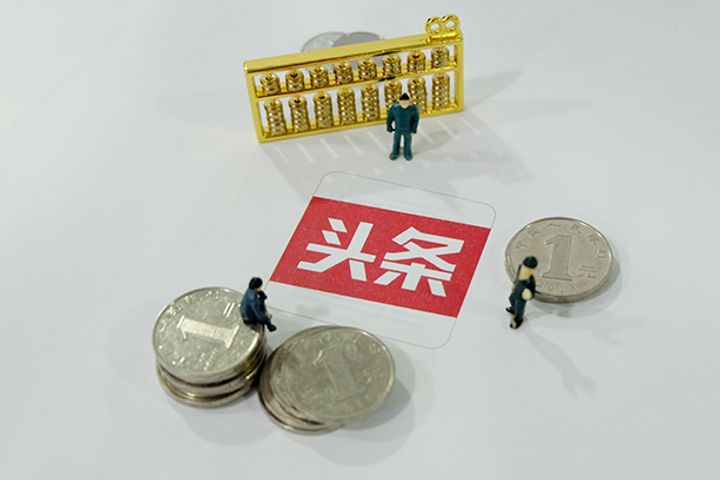 "Toutiao has signed over 300 big-Vs from Zhihu this year and offered them annual incomes higher than those of ordinary white-collar workers," The Paper quoted a netizen as saying on WeChat yesterday. "Big-Vs who have signed the agreements are banned from publishing their content on Zhihu."

Those writing for Toutiao are prohibited from publishing their material on Zhihu, Baidu Zhidao, Guokr.com, Jianshu.com and six other platforms, per an agreement signed by a content creator and released by Zhihu yesterday.

"The event has no impact on us in terms of both community atmosphere and back-end data," Zhihu told The Paper. "Good content creators are still producing and sharing quality content."

Zhihu said it does not blindly pursue traffic or use immature means to promote its growth. Zhihu said its users make money, gain respect, have fun and explore new opportunities by sharing knowledge.

Zhihu Live, an online lecture hall, has more than 2,000 lecturers who earn more than USD1,500 (CNY10,000) per hour on average, and Zhihu has helped users earn more than CNY300,000 in royalties by publishing their content, Zhihu said.