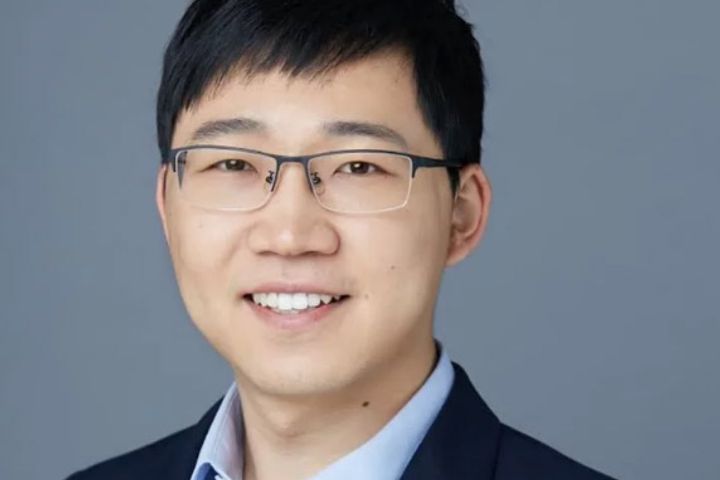 Li will head up the Beijing-based company's tech team and oversee search and content recommendation functions, as well as AI modeling operations, the firm said in a press briefing yesterday.

He previously worked in Baidu's NLP unit, where he led the development of multiple products such as Baidu Aladdin, Baidu Travel, DuerOS and Mobile Baidu Feed.

Zhihu hopes to use AI to better understand the massive amounts of information on its platform, improve the structure of content, and profile users in greater detail to meet their needs more effectively.

Li accrued deep insights into emotional analysis and intelligent interactions through his previous work on NLP technology. He created a comprehensive interdisciplinary natural language interaction framework and model by combining research findings with commercial applications, contributing toward the development of Baidu Map's interactive voice service and AI products for the financial sector. He also led improvements made in user-friendliness and product affordability.

After obtaining a Master's degree from Harbin Institute of Technology, Li joined Baidu and at 28, became one of the youngest chief architects in the company. He was the only engineer included on this year's Forbes 30 Under 30 for China, a list of the country's brightest young entrepreneurs and innovators.

Li has been a loyal user of Zhihu for many years, and thinks highly of the firm's future prospects, he said.

"As the largest Chinese online knowledge platform, Zhihu has enormous potential for knowledge creation, and this provides space for the use of AI technology. Over the years, Zhihu has created a high-quality community and atmosphere," Li said, adding that the firm's massive volumes of high-quality knowledge resources open up significant opportunities for the application of AI in the knowledge sector.