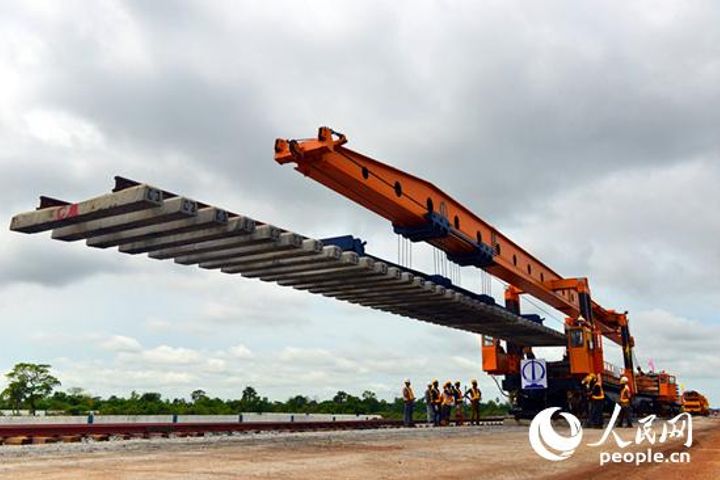 (Yicai Global) May 10 -- A unit of China Railway Construction Corp., one of the country's biggest rail construction contractors, has started laying tracks for a CNY9.6 billion (USD1.5 billion) project in Nigeria, funded by affordable Chinese loans, which provide the means to the western African country's impetus to improve its transport links while upping the ante on its economy.

Nigeria's previous transport modernization projects have been thwarted by inadequate funding. But this time, Transport Minister Rotimi Amaechi said the Export-Import Bank of China stepped in to offer loan at an interest rate of 1.5 percent, which is "very cheap" compared to typical commercial loans with interest of around 5 percent, reported BBC. Amaechi hoped the construction will be completed before the African nation's general elections in February next year.