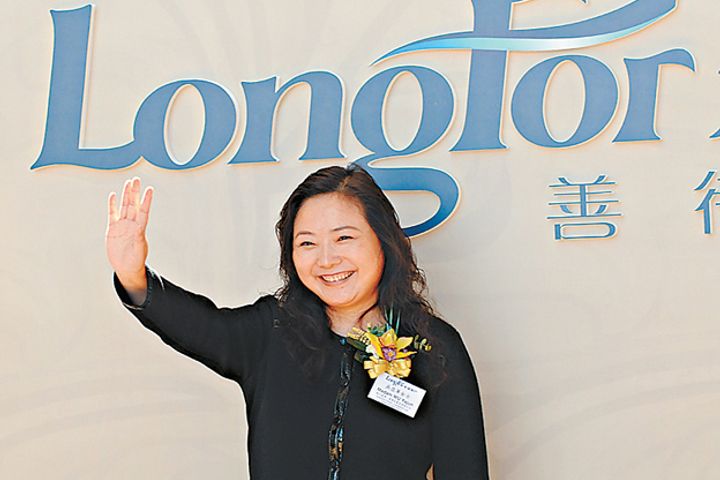 (Yicai Global) March 8 --  Chinese real estate tycoon Wu Yajun, the chairwoman of Beijing's Longfor  Group Holdings, has been nominated as the richest self-made woman in  the world, rising to the top spot after seven years of absence.

Some 60 percent of the 100  global most successful women entrepreneurs are Chinese, said Hu Run,  chairman and chief researcher of the institute, adding that this  percentage is double that of Chinese men.

The strongest climbers on  the list include Chinese ladies from the food and beverage sector as  well as fashion manufacturing. The top ones are Shu Ping and Li Haiyan,  two co-founders of hotpot restaurant chain Haidilao International  Holding which went public last year in Hong Kong. They are followed by  Cheng Xue and Li Xuhui, founders of Foshan Haitian  Flavouring & Food, as well as Mei Dong from down clothing firm  Bosideng International Holdings.

Overseas billionaires Tory  Burch behind the US fashion brand that carries her name, and Winnie  Enevoldsen behind Danish jewellery brand Pandora were jumping higher on  the list too.