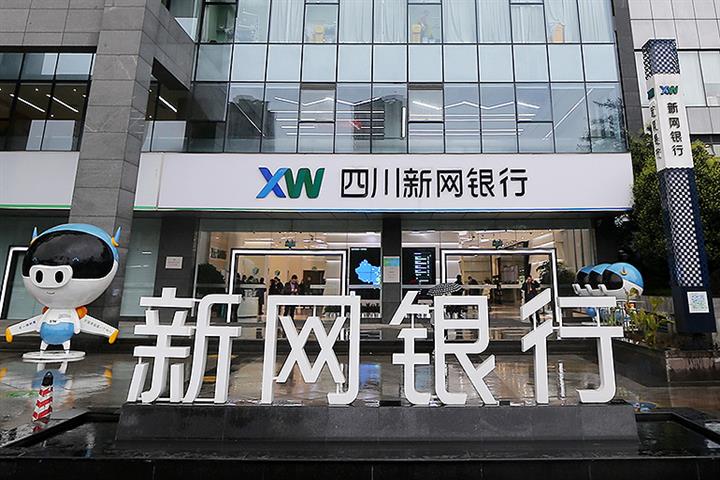 The loan and interest rates charged by the bank on its partner’s online auto installment payments platform were significantly higher, the China Banking and Insurance Regulatory Commission said in the bulletin, citing the investigation results.

The total cost of borrowing and financing was also much higher than the normal level on auto loans, the CBIRC said. The bank charged an annualized interest rate of between 7.7 percent and 8.9 percent on consumer loans, with an average of 8.49 percent, the watchdog said. In addition, the auto platform charged a service fee of between 14 percent and 28 percent of the loan, with the rate soaring above 30 percent in some cases.

The regulator decided to launch its probe after receiving scores of complaints from consumers over the bank’s business partnership with the auto platform, the CBIRC said. It did not name the platform or say whether there will be financial penalties.

ThePeople’s Bank of China sets the Loan Prime Rate, fixed once a month, as the lending benchmark for commercial banks, and does not allow a large deviation between the benchmark and the loan rates. The one-year LRP stands at 3.85 percent at present, with the five-year rate and above at 4.65 percent.

Lowering the cost of loans for businesses and consumers with the help of internet banks and the technological advantages of their main shareholders was the regulators’ originalintention in allowing such banks to be set up.

The CBIRC also pointed to other problems at XW Bank including its sloppy pre-loan checks on applicants’ documents and the lack of a system to manage loan collections.

Still, the report on the internet bank’s violations did not hit the shares of its main stakeholders and their affiliates. Shares of Xiaomi [HKG: 01810], which indirectly owns 29.5 percent of XW Bank, ended little changed today, down 0.2 percent at HKD26.20 (USD3.37).