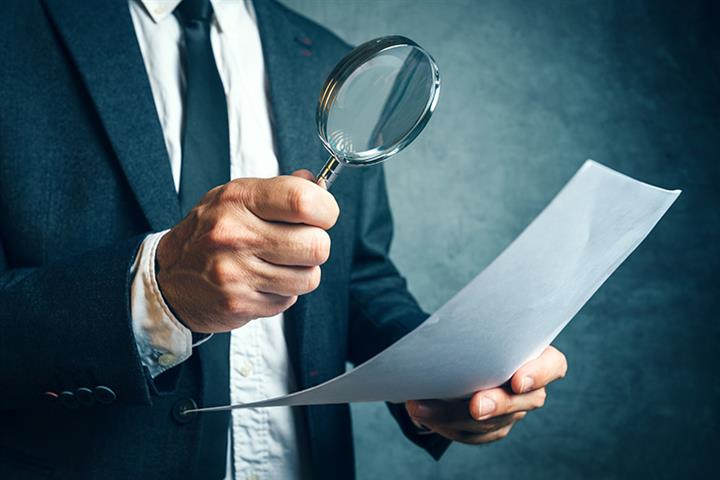 (Yicai Global) Jan. 20 -- Chinese regulators have launched an investigation into nicotinamide mononucleotide, a popular online health product, stressing that it had not been licensed for production and cannot be used as a drug or health food in China. The shares of related listed companies sank.

The State Administration for Market Regulation asked all provinces and municipalities to look into the illegal business of the so-called “longevity drug,” whose main ingredient is NMN. Advertisements have mainly focused on its role in “anti-aging, repairing DNA, and preventing Alzheimer’s disease.” But NMN is not an approved health food or general food ingredient in China, according to a work letter disclosed by Sinotide Magazine.

NMN entered the Chinese market around 2018. NMN products sold in the country are mainly from the United States, Japan and Australia via cross-border e-commerce platforms, and they have become popular with some consumers because of hyped-up anti-aging claims. An NMN product at Doctor’s Best flagship store on Tmall International is a case in point. Priced at CNY1,799 (USD278) each, 944 transactions were done in a month and 2,242 comments were made on the platform.

It was a similar scenario for Jiangsu-based Aba Chemicals, which also offered NMN products through its US subsidiary Abinopharm last September. Its stock [SHE: 300261] fell 3.1 percent to CNY5.92 (92 US cents).

In response to the regulatory blow, Kingdomway told media outlet The Paper that its NMN products are manufactured overseas and sold via cross-border e-commerce channels with legal and compliant procedures, so they do not fall within the scope of the work letter.

There are mainly two problems with NMN products: one is exaggerated advertising claims; the other is that China is a major supplier of NMN raw materials. Some producers are secretly making NMN products while supplying to overseas brands, an anonymous industry insider told The Paper.

Xu Huafeng, vice chairman and secretary-general of the China Health Care Association, said in an interview with Sinotide Magazine that it is illegal to call NMN a drug or health food. Even in the US and Japan, the product was classified as a dietary supplement. Promoting its “anti-aging” and “longevity” effect is a violation of China’s food safety laws, Xu added.