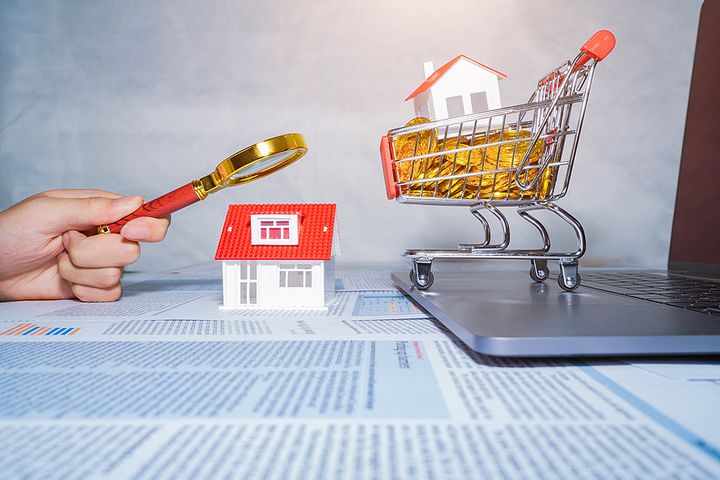 (Yicai Global) Feb. 24 -- Chinese online retail giant Suning is teaming up with Evergrande Group to help promote the real estate developer's steep home discounts in a bid to drum up business for both parties amid the coronavirus epidemic.

Shenzhen-based Evergrande is offering 25 percent off all its 613 listed apartments and office blocks from Feb. 18 to 29 and discounts of 22 percent from March 1 to 31. Buyers who sign online contracts now will be eligible for the discounts until May 10.

For the price of a CNY1 (USD0.14) voucher, qualified buyers who sign a letter of intent to purchase with Evergrande will also be eligible for a CNY5,000 Suning gift card. The offer is also valid until May 10.

Letters of intent can be signed with a fully refundable down payment of just CNY5,000. The buyer is entitled to the lowest selling price and they will be refunded the difference if the price drops, Evergrande said.

If the buyer fails to secure the property after May 10, the down payment will be refunded, and should someone else beat the initial buyer to the property, Evergrande will give them a refund and CNY5,000 by way of compensation.

Just six days after the launch of the promotion on Feb. 13, 68,000 online contracts were signed. This figure is expected to reach 150,000 soon based on an average of 7,500 houses being signed for each day, the developer said.

Heavily leveraged Evergrande, which needs to ensure it has enough cash flow to pay off billions in debt, had sales of CNY40.55 billion (USD5.77 billion) last month, down 6 percent year on year. It sold around 4.5 million square meters of office and residential space at an average price of CNY9,016 (USD1,283) per sqm, according to its earning's report released on Feb. 3.