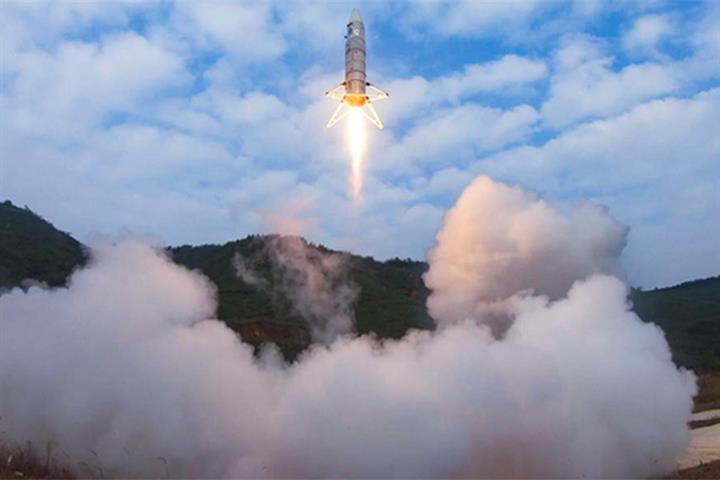 Other participants included Detong Capital, Origin Capitals, Galaxy Capital and Z&Y Capital, it said. The proceeds from the Series A funding round will be used to develop liquid fuel rockets and rocket recycling technology, fund rocket launches and train talent.

Deep Blue completed its first vertical landing test in July, with the missile reaching a height of 10 meters before starting a powered descent. In October the Nantong, eastern Jiangsu province-based achieved the same result from a height of 100 meters.

US business tycoon Elon Musk’s Space X is so far the only company in the world to reuse rockets. The California-based company has logged 79 flights with recycled rockets. A single missile can be reused up to 11 times.