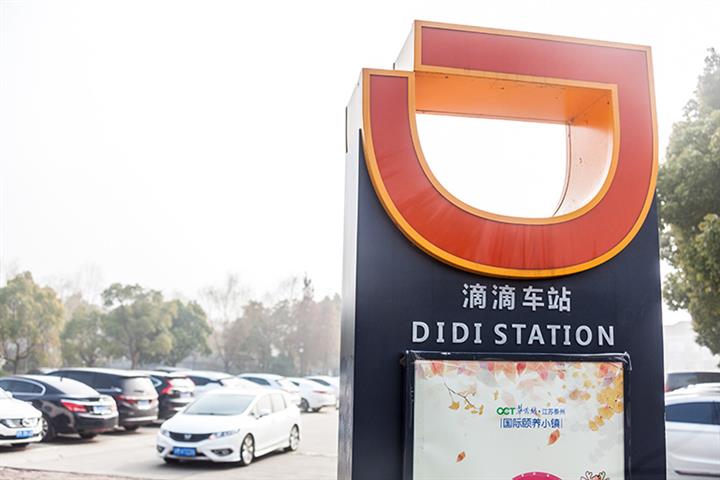 (Yicai Global) Jan. 4 -- Chinese ride-hailing giant Didi Chuxing Technology is aiming to go public in 2021 with a target valuation of between USD60 billion and USD80 billion, the LatePost reported today.

The Beijing-based firm is likely to choose Hong Kong over New York due to escalating China-US trade tensions, the report said, citing an industry analyst. The Holding Foreign Companies Accountable Act was signed into law by President Trump last month, requiring foreign firms listed on US stock exchanges to make their accounting practices more transparent and subjecting them to increased scrutiny.

Didi is currently talking with investment banks including Goldman Sachs and JPMorgan Chase, the report said.

Earlier rumors that the ride-sharing firm might be acquired by takeout giant Meituan turned out to be untrue.

Didi carried out a major shake up of its upper management at the end of last year. It has done away with the ‘chief executive officer and president’ model. Now, CEO Sun Shu is responsible for the entire ride-hailing business. And former CEO Fu Qiang is in charge of a new business group managing the firm’s bike, freight, substitute drivers and other sectors.

Didi has raised hundreds of billions of Chinese yuan, equivalent to tens of billions of US dollars, in the eight years since it was set up. Backers include Japanese conglomerate Softbank Group, e-commerce giant Alibaba Group Holding and internet behemoth Tencent Holdings.