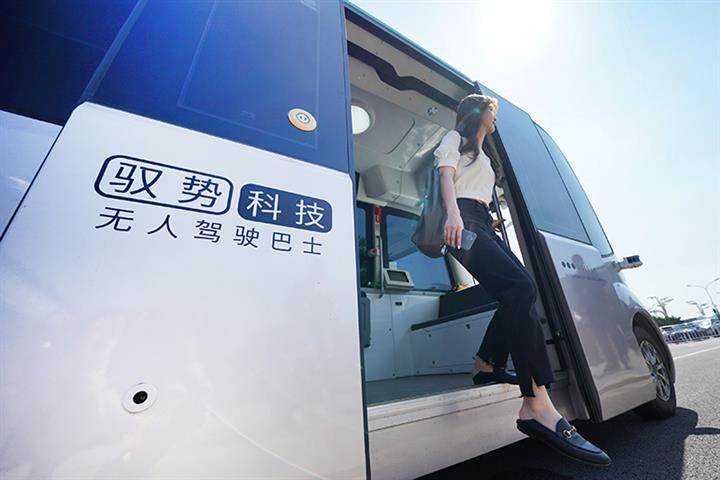 (Yicai Global) Jan. 25 -- UISEE Technology has secured CNY1 billion (USD154.4 million) in its most recent round of financing, with the surprise participation of a fund under the Ministry of Finance, the Chinese autonomous vehicle startup said today.

Several industry players also took part, the Beijing Daily reported. However, no names other than CDBMTUF were given, and no investment amounts or shareholding ratios were revealed.

Beijing-based UISEE uses artificial intelligence and Big Data technology to develop Level Four intelligent driving systems that enable the vehicle to function on its own in most conditions without a driver and which can be deployed in full scene, fully unmanned and all-weather scenarios. Its self-driving logistics vehicles help carry luggage for passengers at Hong Kong International Airport. It is also building an autonomous driving logistics route with carmaker SAIC-GM-Wuling, among other big names.