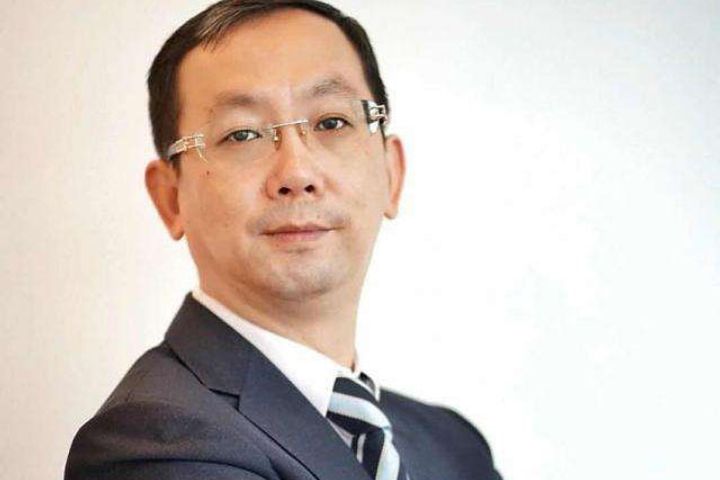 Sun can help Ucommune improve its operational management efficiency and innovate its building management, Tencent News reported, citing his new Beijing-based employer. He will be the company's first CEO since its establishment in 2015.

Sun is well versed in the office sharing and retail space. He was a regional director before becoming China GM of Belgium-based Regus -- now IWG -- and boosted the firm's profit growth in 2017, the report added. He also worked with supermarkets Carrefour and Metro and had a brief stint last year as vice president of operations at Ucommune competitor Kr Space, where he led strategic planning and managed the firm's operating system before a string of high-level personnel changes.

Ucommune had more than 200 offices for rent in 44 cities, including New York, Singapore and Jakarta, as of the end of last year, according to its website. It has 15,000 clients.