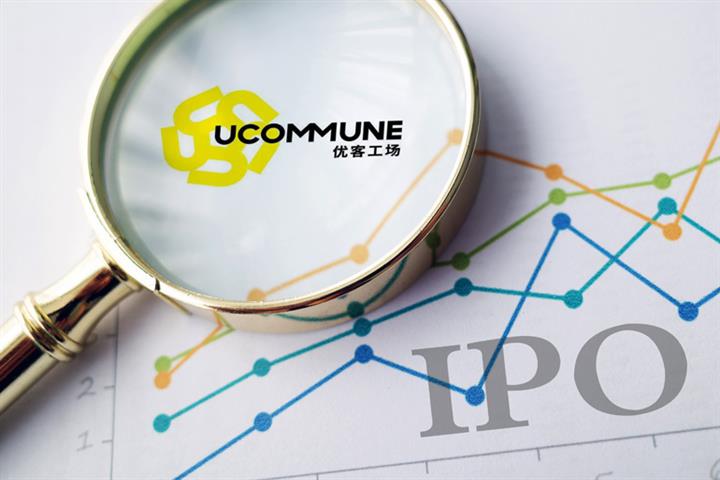 (Yicai Global) Aug. 7 -- Chinese co-working community operator Ucommune Group Holdings has abandoned its US listing plan more than six months after it submitted its prospectus for an initial public offering to the US Securities and Exchange Commission at the end of last year.

Current conditions in the capital market have prompted the firm to consider alternatives and it has opted to not proceed with the offering and sale of the securities at present, Ucommune said in a statement yesterday to the SEC.

It has instead reached a final merger agreement with Nasdaq-listed special purpose acquisition corporation Orisun Acquisition, it announced on July 8. The combined company is expected to have a total value of USD769 million and will trade on the Nasdaq under a new stock symbol.

Orisun, a New York-based shell company formed in 2018, engages in mergers of companies or entities, acquisition of assets and shares and other businesses.

Beijing-based Ucommune, which has raised over USD4.7 billion in 19 funding rounds since its April 2015 inception, suffered an about USD2.2 billion decline in its valuation from a USD3 billion peak in 2018.

These losses, which have totaled over CNY1.3 billion (USD186.8 million) since 2017, are due to the huge sums store expansion, restructuring and acquisition have devoured, per the prospectus.

Formed in 2015, Ucommune now has over 700,000 members and more than 94,000 work stations across 211 office spaces in China and Singapore with 686,000 square meters under management by the end of last year. Ucommune provides space design, renovation, and management services to develop and manage office space for landlords who contribute most of the capital needed to build and launch new spaces.