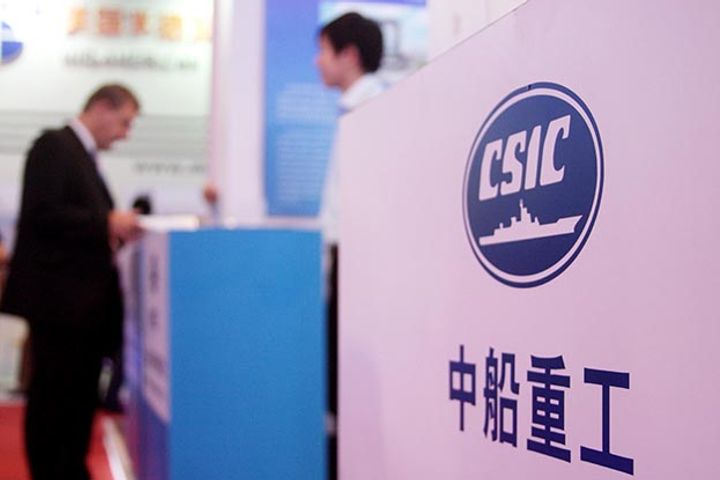 After the capital increase, the investors will not involve themselves in the operation of the two companies.