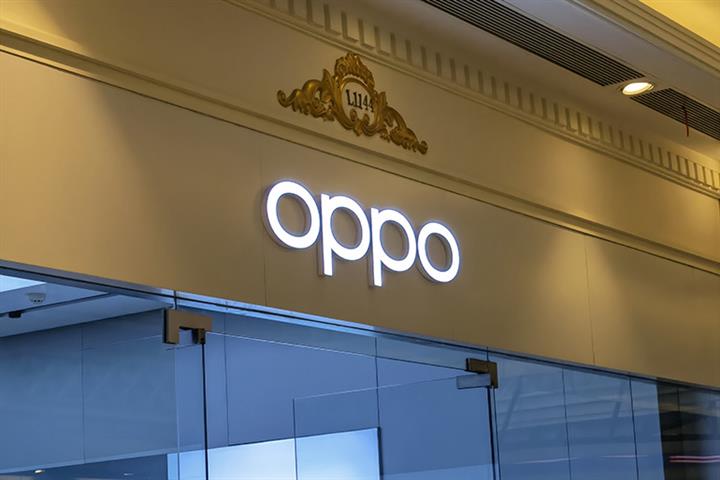 Oppo, the world’s fourth biggest mobile phone maker, has yet to respond to the report.

Dongguan, southeastern Guangdong province-based is recruiting to build an autonomous driving team, the report said. The firm’s Vice President of Software Engineering Wu Henggang and Chief Scientist Guo Yandong are both involved in the interviews.

There have been early signs of Oppo’s intentions. Last year, it expressed interest in investing in self-driving tech firm Zongmu Technology, which is preparing to list in Hong Kong.

There have been a slew of big Chinese tech firms entering the smart car sector recently. Home appliance maker Skyworth said yesterday that it plans to launch at last four pure electric Skyworth models between 2020 and 2025. And last month rival handset maker Xiaomi said it would invest USD10 billion in its new smart electric vehicle business over the next 10 years.