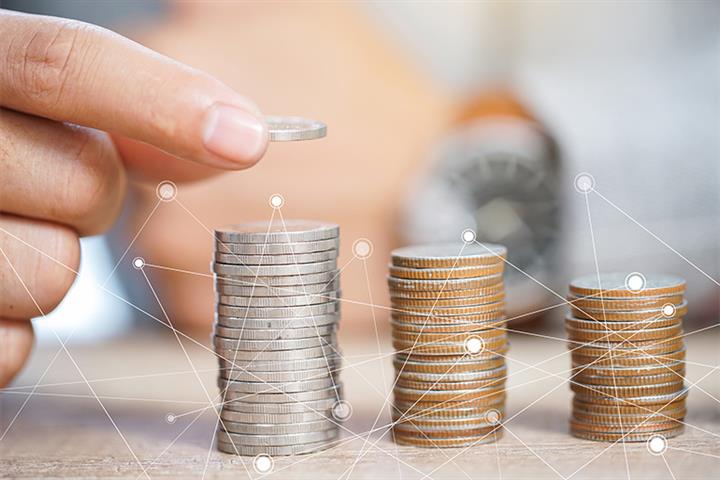 Proceeds of the pre-Series A fundraiser will be used to expand Jiana Energy's production capacity, recruit staff, and build a pilot battery production line and a research institute, the Shenzhen-based firm told Yicai Global.

It is Jiana Energy's second fundraiser in the past six months after the firm completed an angel round from Shunwei Capital in August. The company has banked total funds of almost CNY100 million (USD14.7 million).

Established last April, Jiana Energy researches and develops core materials for sodium-ion batteries. It has already received small orders from domestic power battery companies, aiming to achieve mass production in the first half of this year, the firm noted.

With China striving to peak its carbon dioxide emissions by 2030 and achieve carbon neutrality by 2060, battery chemistry has ushered in great opportunities.

Jiana Energy said it will start planning to build a battery cathode and anode material production line with an annual output of 10,000 tons by the end of this year, adding that the firm aims to integrate upstream and downstream resources in the industrial chain to promote the application of sodium-ion batteries in various scenarios.