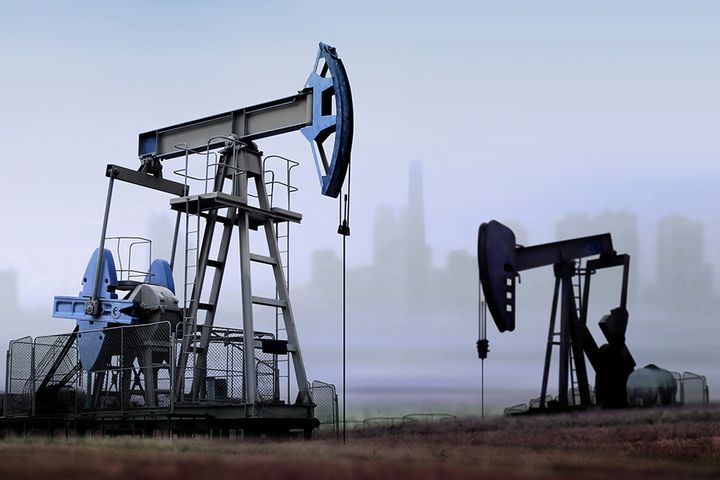 Chinese SOE Mucks In on Infrastructure for Russia's Payakha Oilfield

(Yicai Global) June 10 -- A unit under state-owned China National Chemical Engineering has penned a framework agreement with NNK to contribute to infrastructure construction at the Payakha Oilfield in Russia.

The project as a whole will be worth USD5 billion and is located at the Taymyr Peninsula in Russia's far north, the Beijing-based firm said in a statement yesterday. It did not disclose the value of its own deal, but said its exact obligations will be outlined in an upcoming engineering, procurement and construction contract.

The Payakha Oilfield is a government-endorsed petroleum project and one of the largest oil storage facilities in the Arctic region. It has probable reserves of 420 million tons and possible reserves of up to 2 billion tons.

Some of the contributions CNCE expects to make to the facility include crude oil processing equipment for six oil fields, a shipping dock with a throughput of 50 million tons, pressure conveying pipelines spanning 410 kilometers, a power station with a 750 megawatt annual capacity and oil storage tanks.

CNCE also signed an agreement with Russia's Nakhodka Fertilizer during Chinese President Xi Jinping's recent state visit to the world's largest country. The two firms plan to build a methanol production plant capable of making 1.8 million tons a year in Primorsky Krai. The contract could be worth up to USD1.5 billion, according to Chinese media reports.