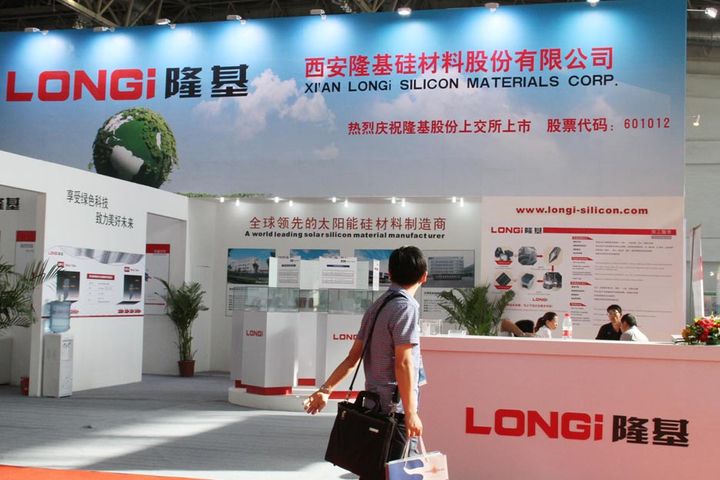 The plant, which will go up in China's northwestern Shaanxi province, will  drive the company's continuing production expansion, the single crystal  maker headquartered in Xi'an, capital of the same province, announced  yesterday.

Longi penned a project investment agreement with the nearby Xianyang  High-Tech Industrial Development Zone Management Committee and the local  government on June 28, and they will grant a 10-year lease contract for  the factory, per the announcement.

The company will set up a subsidiary to conduct the project's investment,  equipment installation, plant purification and operation. Construction  is set at 10 months, with the plant to start production gradually from  2020, per the announcement, which offered no provide further details  about the unit.

Longi also will build a monocrystalline solar module project with an annual  production capacity of five gigawatts in Taizhou, eastern Jiangsu  province, for CNY2.4 billion, it announced in mid-June this year.

The firm is the world's largest maker of single-crystal silicon wafers,  with a market share of around 40 percent and it is able to provide an  abundance of cells for downstream monocrystalline solar module  projects.

The company's annual production capacity of solar  modules will reach 16 gigawatts this year, 25 gigawatts in 2020 and 30  gigawatts in 2021, which will help to entrench its lead within the  industry, according to a capacity expansion plan it has released.

Monocrystalline solar panels are distinguishable by their black outside color.

Made from cylindrical silicon ingots cut into wafers, they have higher  efficiency than other types. The purity of the element enables them to  better capture the Sun's irradiation.