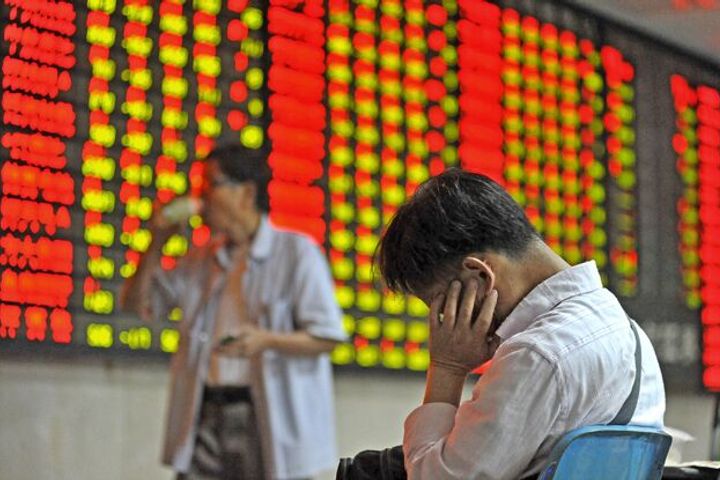 Analysts believe that the US Federal Reserve's interest rate hike, trade environment and uncertainties in international relations have caused market shocks globally. They expect Chinese shares to continue falling in October before bouncing back.

US Fed Chairman Jerome Powell said on Oct. 3 that the institution no longer needs to pursue such policies used when the economy is very fragile. The current interest rate is still loose, but it will gradually reach a neutral position. Powell maintained that his institution would not be influenced by politics and the opinion of US President Trump, who has repeatedly expressed dissatisfaction regarding the Fed's interest rate policy.

White House spokesperson Sarah Sanders issued a statement after yesterday's close saying that the fundamentals and future of the US economy remain strong, and there is no need to worry about short-term fluctuations.

After the Fed's eight successive interest rate hikes, the China-US spread has gradually narrowed. At the same time, the European and Japanese central banks are expected to stop buying assets at the end of the year, and a wave of global currency tightening will hit, Hu Yu, the deputy general manager for private business at Chinalin Securities told Yicai Global.

Hu also said that US asset prices have bubbled, and falling US stocks will also cause large fluctuations in global markets, which also puts pressure on A-shares. Since 2001, the average price-earnings ratio of A-shares corresponding to each historical low has hit new lows. In 2005, the ratio for 998 points was 15.6 times, while that of 1,664 points in 2008 was 14 times, and that of 2,014 has now reached 10 times.

Global trade uncertainty, the geopolitical environment and US interest rate hikes have strained capital market liquidity, Wen Tianna, CEO of the Partners Financial Holdings, told Yicai Global, adding that some technology stocks have also not perform as expected leading to the plummet.

The recent hawkish remarks from Fed officials as well as Vice President Mike Pence's distorted facts on China, have led to a sell-out, a researcher from the Sinolink Securities said. For the US stock market, the strong fundamentals of listed companies and the spontaneous large-scale repurchases remain the core advantages of their own operations.