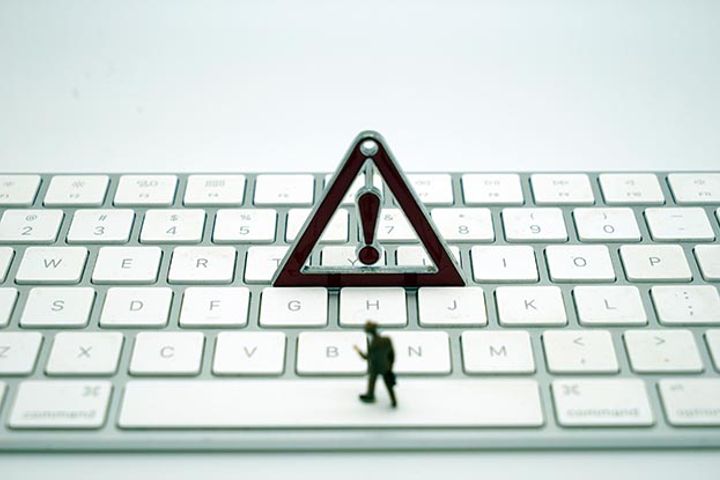 (Yicai Global) March 20 --  China's first court that specializes in online-related disputes has  been dealing with a rising number of shopping cases for imported food  and healthcare items.

The Hangzhou Internet  Court accepted almost 2,100 e-commerce disputes last year, or 20 percent  of the total, and imported goods got a growing portion of customers'  criticism, the white paper it published today shows.

Nearly 70 percent of these  shopping disputes were about food and health products, mainly caused by  defective labels or instructions, expiry dates, and the use of  excessive additives, Zhejiang province-based media Zjol reported, citing  a person in charge at the court.

Over one-half of the cases  involved dissatisfaction with the product, 23 percent about services  bought online, and 21 percent about contract disputes. Along with the  traditional product segments, including pharmaceuticals, electronics and  apparel, an increasing number of lawsuits was filed for emergent  categories, such as vehicles, drones and bitcoin mining rigs.

E-commerce platforms  should standardize their rules and forbid false advertising in order to  protect consumer rights, the court suggested.