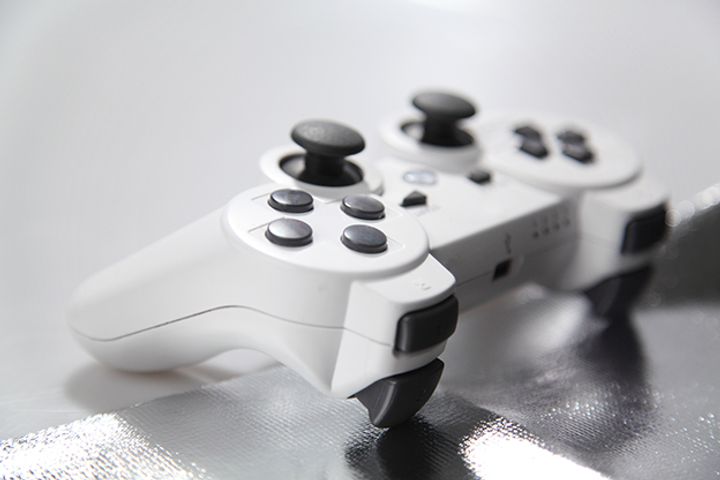 Some 44.5 percent of its Chinese users spend almost three hours watching live-streamed videos about gaming every day. With more and more professionally generated content coming in, demand for video anchors and high-quality videos is on the rise.

Zhu Xicheng, the firm's founder, believes that this company model has now matured somewhat, but the emergence of games like Tencent Holdings Ltd.'s [HKG:0700] Arena of Valor has brought in a new class of video game, expanding horizons for agencies in the industry.

Zenghuang's main business includes discovering and coaching talent and producing high-quality content. Its current model runs in partnership with Tencent, and has more than 700 hosts presenting to almost 10 million fans.

The firm's income primarily comes from signing and representing anchors, live-streaming revenue sharing, advertising and e-commerce. It has brought in CNY40 million (USD6.02 million) in income so far this year, and hopes to generate more than CNY100 million next year.

Zenghuang's next steps are to bring in more hosts to increase its chances of cultivating some of the best in the business while quickly expanding its market share. It will expand its content to cover a broader range of video games.

China's online gaming market was worth CNY50 billion (USD7.57 billion) last year, up 35 percent from 2015, data from the games committee of China Audio-Video and Digital Publishing Association shows. The mobile gaming market grew at an impressive 187 percent in the period, attracting a new wave of gaming agents.