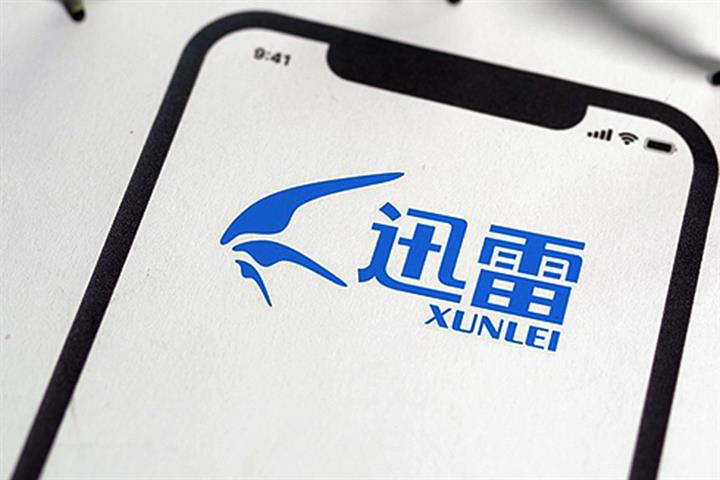 (Yicai Global) Oct. 9 -- Xunlei's share price sank by nearly 8 percent yesterday after the Chinese software developer and online streamer announced that its former chief executive officer is under police investigation for dereliction of duty and embezzlement.

Chen Lei is accused of transferring huge sums and core technologies from Xunlei to the firm’s bandwidth supplier Xingronghe, a company that Chen controls, an informed source told Yicai Global. He allegedly recruited associates into key positions in Xunlei to help him fake transactions and fabricate contracts. He is also accused of misappropriating tens of millions of yuan in illegal currency speculation.

The fraud was discovered during an audit by a new management team. Chen was removed from his post on April 2. He refused to handover to the firm's new CEO Li Jinbo. He fled the country with ex-Senior Vice President Dong Xue that month and has yet to return. Xunlei is calling on Chen to return to China as soon as possible to co-operate with the investigation.

Chen has previously denied the accusations against him

Chen joined Xunlei as chief technology officer in November 2014. A year later he rose to the positions of co-CEO and also CEO of the firm's unit Onething Technologies. He became CEO and director-in-charge of the company's downloading and content delivery network businesses in July 2017.

Xunlei reported a net loss of USD5.5 million in the second quarter, a narrowing of more than half of the firm's USD11.53 million first quarter losses, according to its financial report.