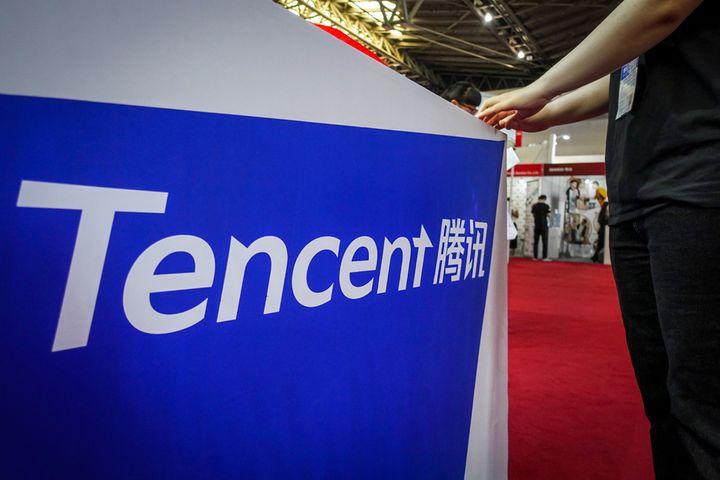 (Yicai Global) Dec. 27 -- Chinese internet giant Tencent Holdings, which dredged up 40 instances of legal infractions via an internal investigation in the first three quarters, has discharged over 60 employees and reported more than 10 to prosecutors.

These violations were mainly embezzlement of company assets and bribe-taking, the Shenzhen-based company announced today on its official account on its popular WeChat messaging app. Tencent listed 15 typical cases in the announcement, which states that many employees took advantage of their jobs to filch the firm's assets or palm kickbacks from cooperative partners. Those involved have been investigated and will assume criminal liability for their crimes, the announcement also said, but without specifying the amounts of these peculations.

The company's suppliers or other business partners that gave its staffers backhanders or sought improper interests by other means will be entered onto the firm's blacklist, the announcement also said, adding it will no longer work with these entities.

The firm also appended to the statement this year's version of the blacklist with its new entrants -- more than 10 firms.