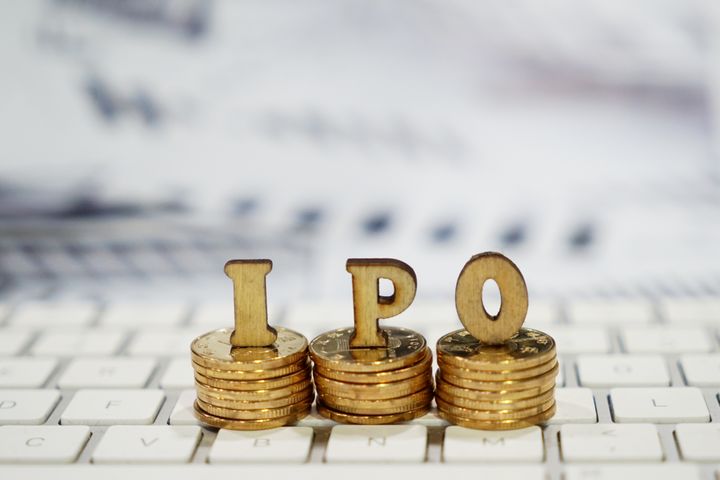 Tauter administration of the A-share market is the major cause of the fall in TMT company IPOs, Cai Zhifeng, PwC's managing partner for the Chinese media sector, told Yicai Global. Examinations and approvals slowed in the first half as regulation and verification became more stringent, raising the bar for entry into the A-share market. New rules implemented this year are also buffing Hong Kong's luster, as are its advantages in listing costs and price-earnings ratios, which is one reason the ranks of TMT firms voting with their feet for the Hong Kong bourse are growing.

MI Group and China Tower finished IPOs in succession on Hong Kong Exchanges and Clearing in July. This year is a bumper one for Hong Kong IPOs, with the special administrative region's market seen as one of the most popular public financing markets in the second half in mainland China, Hong Kong and all over the world, said Zhou Weiran, PwC's managing partner for the TMT field.

New economy firms listed in Hong Kong confront crisis, however, as their stock prices slump below their IPO prices. Beijing-based Xiaomi's share price dropped to HKD16/share (USD2.04) on the first day, 6 percent under its HKD17 IPO price. China Tower's stock price slipped below its IPO price of HKD1.26 and closed at HKD1.23, 2.4 percent lower than the IPO price on its sixth day of listing.

Chinese TMT companies' IPO financing amount totaled CNY57.8 billion (USD8.5 billion) in a rise of 15 percent on the previous year, though IPOs decreased in quantity because several giant companies finished theirs in the first half. For example, the listing of Foxconn Industrial Internet [SHA:601138] netted up to CNY27 billion (USD4 billion).

A-share companies are logging an overall decline in their price-earnings ratios, Zhou said. TMT companies have stronger capacity to withstand pressure than those in other areas, and so their markets will rebound. Giant TMT concerns listed overseas will enjoy higher price-earnings ratios than those in A-shares and will increase those of their sectors as well after they return to the A-share fold with the clarification of corporate debt restructuring rules.