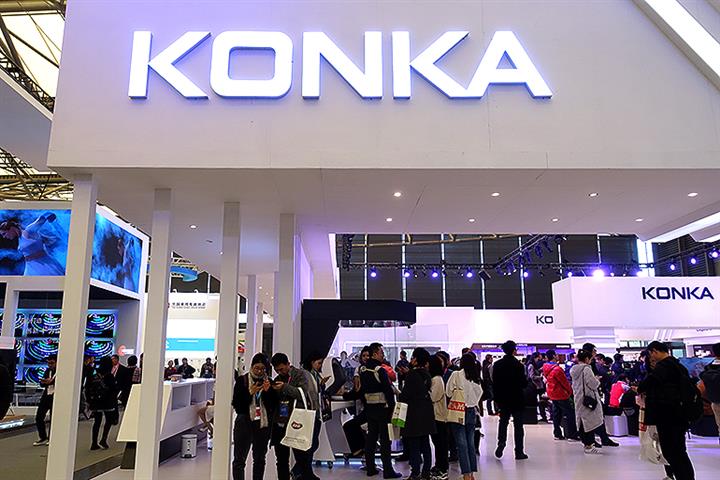 The Shenzhen-based firm has signed an agreement with the Yancheng High-Tech Industrial Development Zone to construct a new office space spread over a floor area of 160,000 square meters that will be comprised of offices, a scientific research and innovation platform and a high-end living center, Konka said today.

The two parties also plan to set up a CNY10 billion (USD1.4 billion) electronic and information industry equity investment fund with the Yancheng government investing 59.9 percent and Konka 40 percent, Konka said on Aug. 17. The remaining 0.1 percent will be funded by other partners, it added.

This will be Konka’s second co-operation with the Yancheng government. In March this year, the firm’s CNY2 billion memory chip packaging and testing plant broke ground in the city.