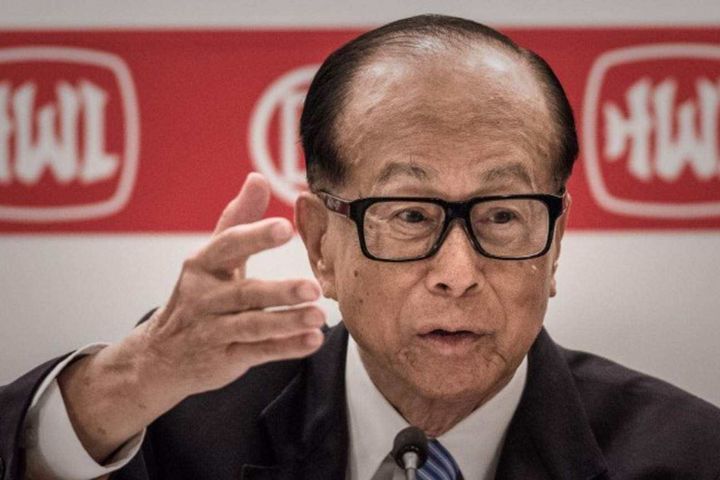 The dispute goes back to 2007, when Vodafone International Holdings BV bought equity in Indian telecoms operator Hutchison Essar Ltd. While Vodafone said it doesn't owe the Indian government money as the transaction was conducted offshore, authorities have sought to collect tax on the deal because it involved assets in the country.

The Supreme Court of India ruled against the tax authorities in 2012, but the Indian Parliament since passed a supplementary bill in a bid to overturn the ruling and obtain tax on the transaction.

Hutchison Asia believes that Indian authorities violated international law by setting up the bill to overturn the Supreme Court's decision, and doesn't expect the officials will be able to levy taxes.