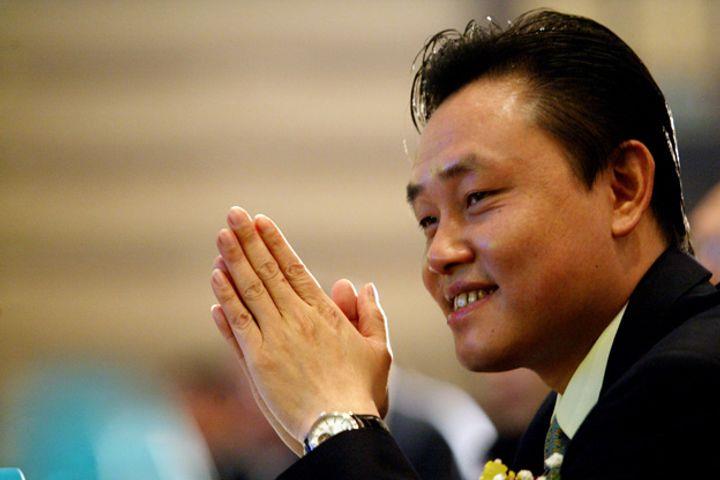 (Yicai Global) June 25 -- The founder of China's largest consumer electronics retailer, Gome Retail Holdings, was released on parole yesterday after spending 10 years in prison, according to a Beijing court.

Huang Guangyu, also the former chairman of Gome, was arrested in 2008 and jailed in 2010. His 14-year sentence for illegal business dealings, insider trading and corporate bribery was shortened twice during his days behind bars. He was scheduled to be released on February 16 next year.

The Beijing No. 1 Intermediate People's Court said on Wednesday it decided to release Huang on parole until February 16 next year after receiving an application from the agency responsible for enforcing criminal penalties.