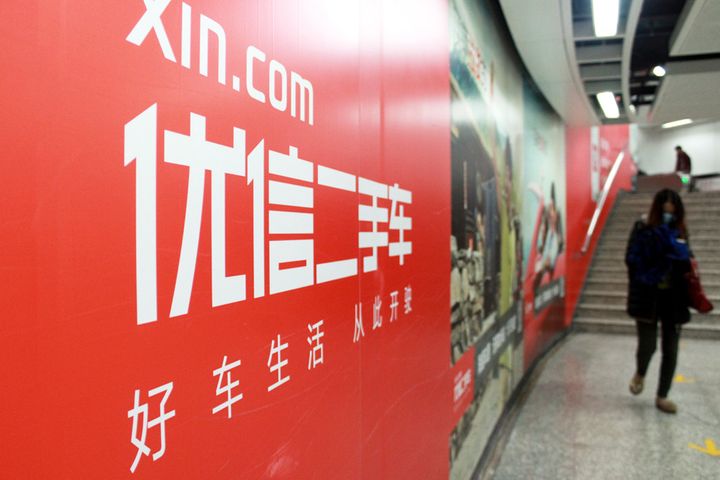 Uxin's online store will be ported to the Dongchedi app to connect interested buyers with its dealers. Dongchedi will provide wide-ranging information and short videos to users who are keen to buy cars, helping them to make decisions and strengthening loyalty to the platform.

Dongchedi was formerly an automotive channel for Toutiao, which is operated by Beijing-based ByteDance Technology. It became independent in 2017 and boasts 4 million users, each of whom spends an average 24 minutes on the app each day. Most of them are fairly well off and are looking to buy a vehicle, according to data the app made public.

Set up in 2011, Uxin became China's first online used-car trader to go public when it raised USD400 million in a Nasdaq listing last June. The company had operating income of USD298.6 million and a net loss of USD420.5 million in 2017. A total of 634,317 vehicles were sold via the platform over the same period, with a turnover of USD6.5 billion, its IPO prospectus shows.