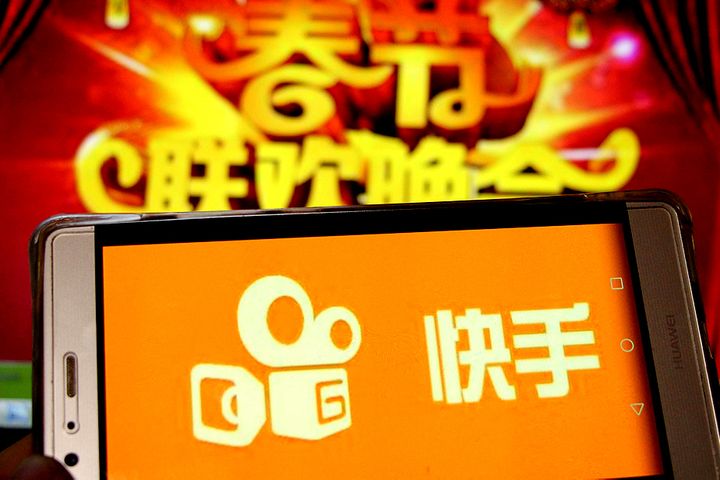 Kuaishou will use artificial intelligence and big data to give digital red packets to the audience during the event, it said in a statement today. It did not disclose the value of the packets, traditionally cash envelopes known in Chinese as hongbao, though earlier media reports had suggested the company would set aside even more than rival Baidu's CNY1 billion (US142 million) budget for this year's show.

CCTV has broadcast the Spring Festival Gala, which celebrates the Chinese New Year, on the eve of the Lunar New Year every year since 1983. The 2019 event attracted nearly 1.2 billion viewers.

The show's vast popularity has made it a prime marketing opportunity for major companies. Tencent, Alibaba and Baidu have all invested large sums to exclusively sponsor the event and distribute digital hongbao since 2015, when the value of the red packets was CNY500 million.

Alibaba, Pinduoduo and Bytedance all competed against Kuaishou to back the 2020 gala, several media outlets reported earlier this week.