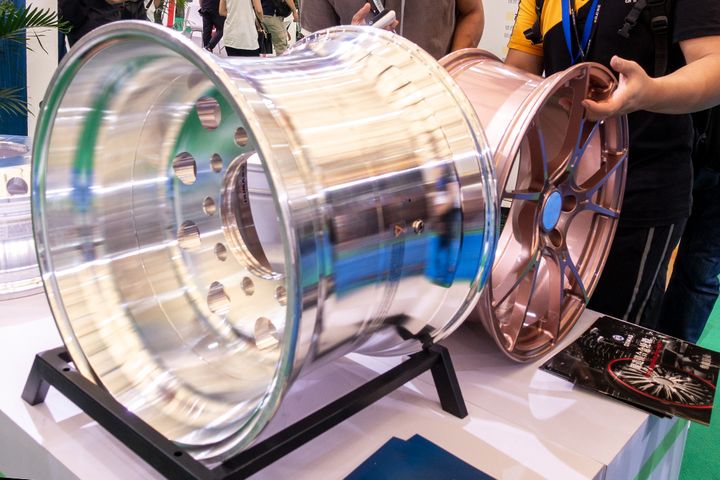 The Zhejiang-based firm will spend CNY373 million (USD53.6 million) on the plant, it said in a statement yesterday. Vossen Manufacture, a local unit which Jinfei Kaida and two affiliates acquired in September, will run the project.

Most of the wheelmaker's production bases are on the Chinese mainland, and it often misses out on international opportunities due to anti-dumping investigations, changing tariffs and exchange rate fluctuations. Building overseas plants will relieve those risks to some extent as the firm looks to expand into Europe, North America, Australia and the Middle East, the statement added.

Construction will be split into three phases and take five years to complete, the firm said. The first stage will involve building the back-end of the production line so the plant can finish part-made products brought in from China, allowing the Thai base to make 1.2 million wheels a year.

The second stage will focus on early production processes, so the factory can make 1.2 million full wheels a year. Upon completion, the plant will be able to produce 1.8 million units annually.

Jinfei Kaida will build the factory at the Thai-Chinese Rayong Industrial Zone, on land it acquired through its Vossen purchase. It bought the firm in its entirety for less than USD3.6 million, while taking on its USD1.2 million debt but obtaining 66,594 square meters of land that benefits from preferential policies set by the Thai government.