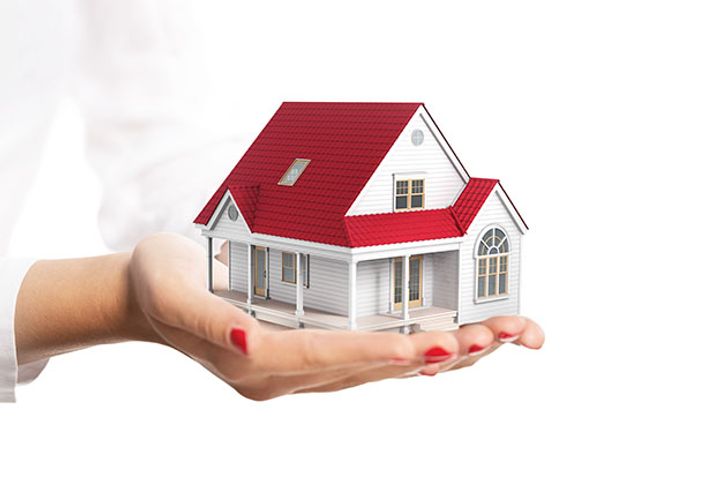 (Yicai Global) March 26 -- Female house buyers are closing in on the number of men who purchase property in China's middle-age bracket, according to a report from real estate website Beike Zhaofang.

Women between 30 and 50 years old made up more than 47 percent of house buyers across 12 first- and second-tier cities analyzed by the firm last year, the report said. In major metropolises Beijing, Shanghai and Shenzhen, the figure averaged 48.4 percent, while in second-tier cities the number dipped to 47.4 percent.

Many single women claimed that having a house is more secure than having a spouse. Purchasing a home can improve quality of life and is an investment for future marriages, as owning a property can be a safeguard if future partners do not own their own house, according to the report.

A quarter of women bought their house together with a spouse, 29 percent bought one alone and 45 percent had financial support from their parents. Some 31.5 percent of female buyers over 30 in first-tier cities bought the home in cash, while 35.7 of those in second-tier cities did the same.

Beike Zhaofang also surveyed the women on whether or not they would be prepared to marry somebody who rented their house. Nearly two thirds of those under 30 said no, and the figure dropped to 45 percent beyond that age -- possibly a result of their own financial independence, the report said.